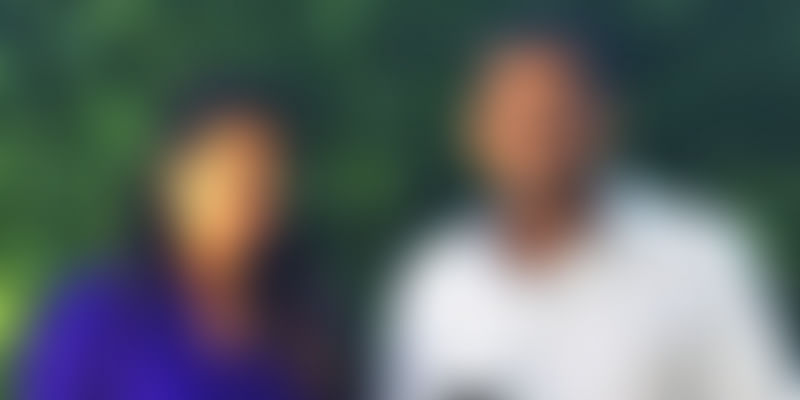 Mavin, a Mountain View, California-headquartered startup which also has an office in Bengaluru, India, recently announced that it had raised a $3 million Series A round of funding from Mousse Partners and Montane Ventures. The startup focuses on mobile app engagement and aims to help app developers and marketers better engage with their target audience, in real-time.

Mavin was founded in 2013 by a trio of former Google and Microsoft engineers and veteran digital media executive – Shailesh, Alfian Tan, and Raina Kumra, respectively. Based on their understanding of the market and personal experience in the sector, Mavin's core team believes that there are three keys to app engagement: automation, long-lead events, and dynamic engagement. Shailesh noted:

The last piece has been missing. Mavin is on a mission to fix this by bringing the speed of social media into apps in order to take advantage of real-time events and trending topics that people crave.

Shailesh believes that only with these combined levels of engagement, app developers, marketers, and publishers will be able to unlock sustained growth, monetisation, and have long-term, valuable relationships with audiences.

Having worked with more than 30 companies so far and reaching more than two million consumers, Mavin believes that they have deep experience in emerging markets. Mavin's current traction is spread across their two main products:

From concept to implementation to measurement, Mavin Motion’s features include:

A dummy dashboard of Mavin Motion, in action

Shailesh noted that despite the rise of automated push notifications and promotions, apps are failing to keep pace with consumers’ expectations for interactive, and seamless app experiences. More than 50 percent of consumers find push notifications annoying and distracting, and up to 60 percent of people opt out of them entirely. Given the competition in App Stores, Shailesh mentioned that most app marketers often prioritise expensive user acquisition rather than focusing on actively engaging with their current user base and retaining them.

So, by providing the ability to create real-time campaigns that draw upon events, topical trends, and global sentiment – all of which change by the hour – Shailesh believes that app marketers will be better equipped to optimise on-the-fly and tweak entire lifecycles of their customers.

Mavin Motion was recently launched to the public, but the platform has been in beta testing for some time with different clients. Shailesh stated that following integration with Mavin Motion, apps have seen higher conversions, lower acquisition costs, higher retention, and repeat high-value actions.

He cited the example of Saavn, a leading music streaming platform from India, which is an early adopter of the platform. He claimed that it had seen triple the engagement as compared to the average app session. Furthermore, 40 percent of Saavn users completed a critical enrollment step in exchange for sponsored data to listen to music without incurring costs.

Mavin aims to utilise their fund raise to expand their offerings to new markets and also focus on markets like India and US, which they have a keen understanding of. Shailesh believes that automation and real-time engagement on trending topics is key for app marketers to win mindshare of consumers, create engaging and addictive experiences. To this end, Mavin Motion has an SDK that works on SaaS model that brands can leverage based on their needs. Shailesh noted,

We have taken our learnings from operating in the India market and realised that app developers globally have similar concerns. Indian consumers are actually quite demanding and the platform that we built is actually well suited for global app developers and marketers too.

Mavin also aims to double down on their US launch efforts with Mavin Motion. Weighing in on the popular debate- native mobile apps versus bot stores (available on platforms like Facebook Messenger), Shailesh noted that apps still have a much richer model of engagement and hence for some use cases it makes great sense to provide a native mobile app experience.

Then, there are other low bandwidth and transactional experiences where it doesn't make sense to push consumers through the friction involved in downloading an app. Shailesh mentioned that for use cases like tracking fitness and exercise routines, a native mobile experience provides an ideal experience but one could check train schedules more easily through a bot. He stated,

Don’t think there is one-size fits-all solution. But the app model is definitely the way to go for certain rich and immersive experiences.