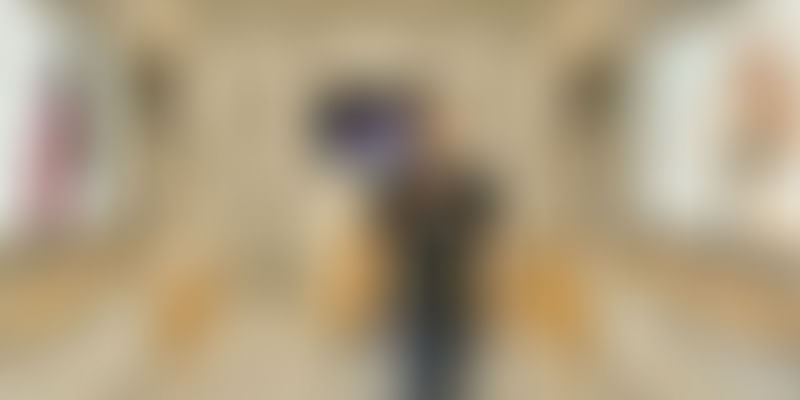 Leading technology company Xiaomi on Thursday announced the launch of its first Mi Home store in India. Having mainly relied on an online-only strategy so far, Xiaomi believes that this is a significant milestone in the company's offline retail strategy in India.

What is a Mi Home?

Mi Home stores are Xiaomi’s exclusive offline retail stores that allow prospective Mi customers to experience and purchase Xiaomi’s products. With these stores, Xiaomi is looking at an “Internet+” and “new retail” approach. It aims to combine the internet efficiency of e-commerce with the service and user experience of offline retail.

Located at Phoenix Market City Mall in Bengaluru, the first Mi Home store in India will be open to the public starting May 20. Xiaomi today already has more than 70 Mi Home stores in Greater China. The company noted that during the last Mi Fan Festival (MFF) in April 2017, they had over 500,000 walk-ins across their stores, including 24,000 walk-ins on a single day at their newest Mi Home in Beijing.

We are using the lessons learnt from operating a very successful and lean online channel to offline retail via our Mi Home stores (in China). Mi Home stores are built on our Internet+ new retail concept, and will have efficiencies similar to the online channel. We will provide a user experience where Mi Fans will be able to browse and experience our products first-hand at their leisure before making a purchase. Setting up offline stores will also help to make our products more readily available for buyers across the country.

The Mi Home will feature a range of smartphones, power banks, headphones, fitness bands, air purifiers, as well as other ecosystem products launched in India.

From partnering with Flipkart to launching Mi Home

Xiaomi was founded in 2010 by serial entrepreneur Lei Jun based on the vision of “innovation for everyone”. The company then launched in India in 2014, with Flipkart as an exclusive partner. In May 2015, Xiaomi launched Mi.com, its exclusive e-commerce platform, in India.

The company claims to have seen significant traction in India, emerging as one of the top five e-commerce platforms in the country. In April 2017, Xiaomi claims that their site saw over 18 million unique visitors and one million daily active users. Their press release noted, "There were 105 million sessions in April and 500,000 concurrent users during MFF 2017 in India."

The India Mi Store app also had over 16 million app installs, with more than 4.8 million organic downloads as of April 2017.

In addition to Mi Home stores, Xiaomi aims to continue expanding its offline presence with retailers and distributors in the country through its Direct to Retail (DTR) model, which eliminates several layers within the offline distribution channel. With this strategy, the company aims to continue to maintain price parity between products sold across both its online and offline channels.

Xiaomi notes that it is present in more than 10,000 offline stores and is selling in more than 14,000 pincodes each week through its online partners. With Mi Home stores, it aims to replicate the success of its online Mi.com store in offline retail.

To achieve its target, Xiaomi plans to open 100 Mi Home stores across India in the next two years. Upcoming Mi Home stores will be located in other metro cities such as Delhi, Mumbai, Hyderabad, and Chennai. Select Mi Home stores will also have an additional zone where fans can experience the larger Xiaomi portfolio of products.

Xiaomi has long been known for the flash sales that it keeps running on different e-commerce platforms and Mi.com. Manu noted that while Mi Homes is being positioned as an offline avatar of Mi.com, prospective customers will be able to pre-book their desired Xiaomi smartphones from the 16th of May, 5:00 pm IST onwards, against an advance payment of Rs 1,000, and collect their device from the store on May 20.

While e-commerce platforms have become one of the de facto choices for shopping, multiple brands seem to be pushing for an offline presence to better interact with customers and also cash in on the offline opportunity. In Janurary 2017, OnePlus launched its first Experience Centre in Bengaluru to let customers experience their products before buying them. Global giant Amazon too has been testing the waters with different offline strategies for books and groceries.