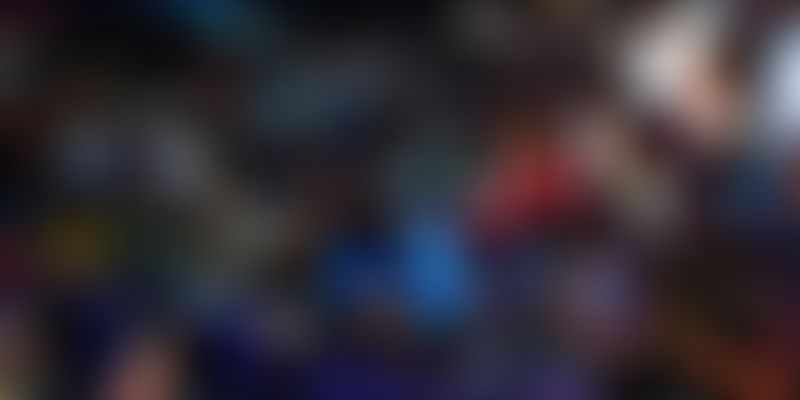 According to the study by OLX, the desire to upgrade is the primary reason for selling mobile phones for 68 percent of the households in India.

This is followed by 27 percent respondents who cited 'boredom' as the main reason for selling mobile phones, the study pointed out.

"With high penetration and frequent updates, consumers often upgrade to new models within months. This results in good quality and fairly new pre-owned phones entering the market within months of their launch," Amarjit Singh Batra, CEO of OLX India, said in a statement.

"Along with the consumers, we are also seeing interest from leading mobile brands, leveraging our platform to reach out to users looking to upgrade. Mobile phone is our biggest category in terms of listings and is growing at 45 percent year-on-year," Batra added.

Nearly 10 million mobile phones and mobile accessories were listed on OLX in the financial year 2016-17.

The study noted that people get 25 percent higher value when they sell devices online as compared to offline selling and 47 percent higher than that through an exchange.

The last financial year also saw Chinese brands witnessing a spike in listings on OLX, with the listing share of market leaders as well as Indian manufacturers declining.

"During the financial year 2016-17, the listing share of Chinese brand Xiaomi climbed from 4.2 percent to 12.8 percent on OLX," the report said.

Also, the average price of each mobile phone on OLX is Rs 9,000, as compared to Rs 10,000 that was the average selling price of new smartphones sold in India in the first quarter of 2017.