Why India celebrates National Technology Day on May 11, and its theme for 2017 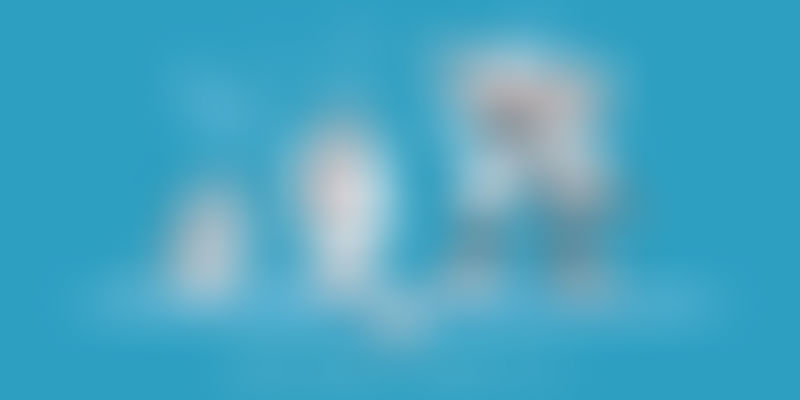 On May 11, 1998, India successfully test fired the Shakti-I nuclear missile at the Indian Army's Pokhran Test Range in Rajasthan in an operation led by aerospace engineer and late President Dr APJ Abdul Kalam. Two days later, the country successfully tested two more nuclear weapons as a part of the same Pokhran-II/Operation Shakti initiative (Pokhran-I was the 1974 test firing of the ‘Smiling Buddha’ missile). Following this, the then Prime Minister Atal Bihari Vajpayee declared India a nuclear state, making it the sixth country to join the ‘nuclear club’ of nations and the first one that was not party to the Treaty on the Non-Proliferation of Nuclear Weapons (NPT) – an international treaty signed by the US, Russia, the UK, France, and China which aims to prevent the spread of nuclear weapons and hopes to achieve nuclear disarmament.

Becoming the world's sixth nuclear state wasn't the only feat India achieved on that day. The country's first indigenous aircraft, the Hansa-3, was flown in Bengaluru while the nuclear tests were being conducted in Rajasthan. Developed by the National Aerospace Laboratories (NAL), a Council for Scientific and Industrial Research (CSIR) lab, the Hansa-3 was a light two-seater general aviation plane used in flying institutes for pilot training, sports, surveillance, aerial photography, and environment-related projects.

That isn't all. May 11, 1998 was also the day on which the Defence Research and Development Organisation (DRDO) completed the final test-fire of the Trishul missile after which it was inducted into service by the Indian Army and Indian Airforce. A short-range, quick-reaction, surface-to-air (SAM) missile, Trishul was a part of India's Integrated Guided Missile Development Programme – a Ministry of Defence initiative that has resulted in the creation of the Agni, Prithvi, and Akash missile systems.

Based on these tremendous breakthrough achievements by the country's scientists, engineers, and technicians, Atal Bihari Vajpayee declared May 11 as the National Technology Day. Every year since 1999, the Technology Development Board (TDB) commemorates the day by honouring technological innovations that have positively impacted the nation. The TDB also selects a theme for each year's event, and the 2017 National Technology Day theme is ‘Technology for inclusive and sustainable growth’.

Celebrated as a symbol of quest for scientific inquiry and technological creativity, and their translation into the integration of science, society, and industry, the National Technology Day sees the TDB confer National Awards to the most noteworthy individuals, institutions, and businesses of the year. It is a large-scale event which sees the Department of Science and Technology, Department of Bio-Technology, the Ministry of Earth Sciences, the Council of Scientific and Industrial Research, and several other scientific departments in attendance. The event, conducted in New Delhi, also sees India's President give out the National Awards and launch a range of innovative products as the Chief Guest. Furthermore, several state governments organise local events that see academic institutions, research organisations, and NGOs come together to generate awareness about the latest technological advancements in the country.