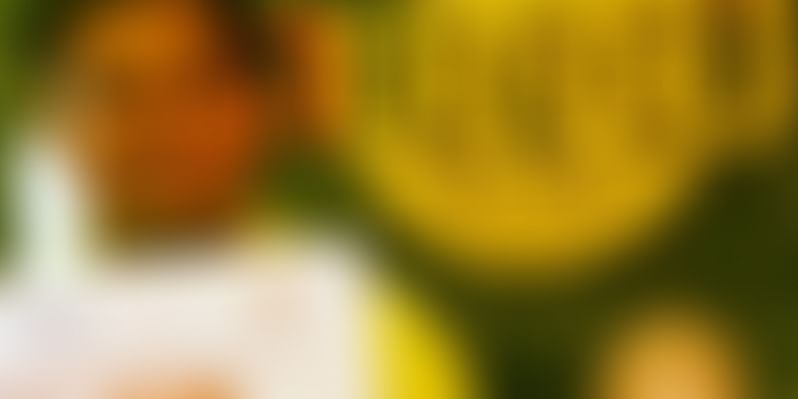 In the bustling streets of Raipur stands a cafe serving steaming cups of tea. Tea, however, is not all it is known for— Nukkad, the 'teafe', is promoting sign language by employing hearing- and speech-impaired individuals. Founded in 2013 by Priyank Patel, Nukkad intends to serve the society at large.

Priyank, who worked at an MNCs for about five years, always had a penchant for social work. During his tenure at an NGO, he thought of creating a space where young people could meet and collaborate, eventually leading to the birth of Nukkad. The deaf and mute staff members are hired for serving and managerial roles.

The cafe serves over 20 different varieties of tea and has a customised setup of books and handwritten letters, says a BBC report. The space also hosts events like intimate conversations over tea (Tea and Tonnes), 'chai aur batchit', an open-mic event, and storytelling sessions. The menu is also broken into sign language for easy communication with the staff members of the cafe.

In an interview with The Better India, he said,

I always wanted to create a platform that would give an opportunity to youngsters to get involved. I launched Nukkad with the idea of giving employment to hearing- and speech-impaired people and also with the desire to create a place where NGOs, local artisans, and young people could come forward, form collaborations, and work together. Customers have started talking to the staff members in sign language.

I feel that even if one person learns to talk in sign language, it will be useful in the long run. The staff have also gained a lot of confidence. They no longer feel like they are burdening their families and their family members are also very proud of them.