They begged on trains, but will now work there–Kochi Metro hires 23 transgenders 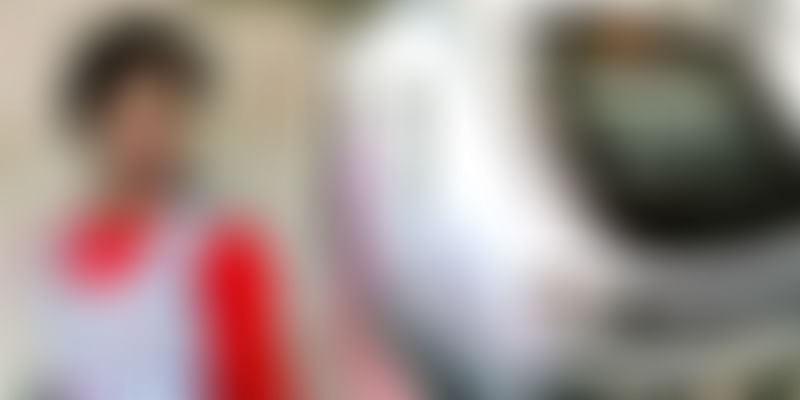 Seeing trans people has been evoking gasps and cringes from people on trains who are most often not sensitised–for their interactions are limited to the former begging for money from the latter. But now, they will evoke respect, earn a living with dignity, and they will inspire, as they brace themselves to staff 11 stations in Kochi Metro’s Aluva-Palrivattom corridor. The Kochi Metro has taken the initiative to identify and employ 23 transgender people for jobs at its stations.

The Hindu reports that the corridor employs 530 Kudumbasree workers in all, out of which, 23 openings will be filled by members of Kochi’s transgender community–ranging from maintenance, housekeeping and similar responsibilities that typically arise in maintaining a public transport hub–and ticket-vending, for the more literate in the lot.

“We would like to give members of the transgender community their rightful share in different jobs at stations. There will be no discrimination between them and women workers,” Elias George, MD, Kochi Metro Rail, told The Hindu.

A step in right direction

In his opinion, stigmas attached to interactions with trans people will be abolished only when more and more people see them being included in public life and come in contact with them frequently. “Society’s mindset towards them will change only by direct interaction with them. Moreover, members of that community cannot at all be blamed since they are born with such a biological situation,” he added.

The metro agency is the first government-owned company in India to formally appoint them. I hope other firms in Kerala give them a respectable opportunity to work,” Elias told The Hindu.

The process of landing this job entailed cracking a written test and an interview. The shortlisted personnel will now undergo training in technical skills and safety measures–before being deployed to two to three shifts, depending on the requirement at the stations. Some more workers are also taking training to staff five stations between Palarivattom and Maharaja's College Ground.

Rashmi CR, another spokesperson for Kochi Metro Rail, told The Guardian, “We want the metro to be not just a means of transport, but also a livelihood improvement project.”

She feels that facilitating these interactions in a commonplace manner, during an everyday activity like going to work, will normalise their existence in society greatly–because currently, transgenders are often shunned in the mainstream, as their gender identity is looked down on. Therefore, because of denial of opportunities in education as well as the formal sector, they are compelled to beg or take up sex work in order to make ends meet. This is a vicious cycle, as these two occupations are also written off in the Indian society- which lacks proper understanding of the circumstances of poverty and prostitution–thus adding to the stigma.

“People don’t interact with trans people. They live separately from society, they are not given jobs, their rights are not respected. We want to bring them into the mainstream by ensuring that people interact with them every day–on their way to work, for example,” added Rashmi.

One of the people who got selected, Vincy, said in an interview with The Guardian, "Trans people don’t get work, not even in big multinational companies, IT firms, not in government jobs, nothing. Even when we do get jobs, we are often made fun of. If I work in an office, the other workers for example will make fun of how I walk like a woman. I will be the laughing stock, Kochi Metro is the first company in India to accept us. It is a huge achievement for us. I feel very comfortable there. The other workers know how to respect me because Kochi Metro is recognising us. I hope it will be in all the newspapers and on TV channels and other companies will take notice of it and start hiring trans people.”