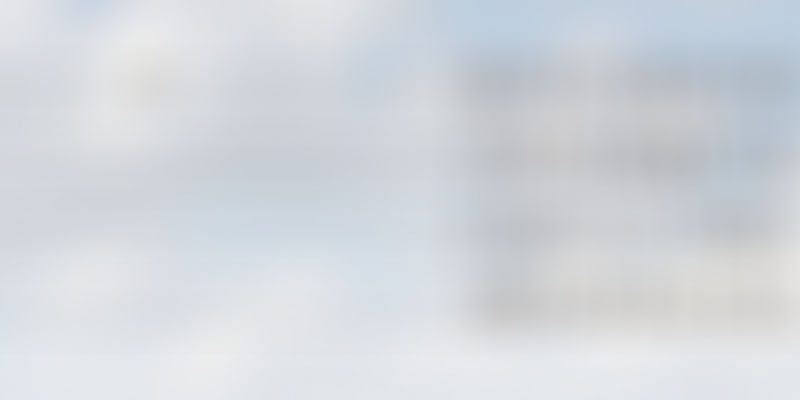 One thing I noticed early in my career is that conducting a large meeting with diverse participants—who may possibly have different points of view or just points of view—on a difficult topic, where the stakes are high, disagreement is strong, and sensitivities are involved, is an art that many people do not possess. Actually, most people struggle to conduct even one-on-one meetings with these characteristics, leave alone a large group meeting.

Since this skill is not in abundance and is difficult to learn, most people who need to conduct these meetings find ways to avoid them. Decisions still need to be made. So, what do they do? They often end up quietly assembling a smaller group of pliable participants, sometimes excluding those that may have a direct stake in the decision, and pushing their point of view.

What are the consequences of this style?

People very quickly realise that it makes sense to be pliable and say ‘yes’ rather than have a point of view because it is better to be a part of the decision even if you are unable to influence it rather than be excluded from the process. They very quickly realise that it is better to be politically correct and quickly learn to say what the leader wants to hear. They pick up what the leader says in a meeting and paraphrase the same in a different meeting – no better way to demonstrate alignment and gain trust! Imagine, you are in a team meeting and the leader quickly kills a point by saying, “I completely disagree,” even before the team has had a chance to discuss the point. Others would quickly learn that expressing a view is a waste of time unless it is aligned with the leader’s point of view.

There would be speculation on a lot of issues – why someone is rewarded or why some initiative is being piloted.

Just think about it. What is innovation? It starts with thinking a little differently. It is very easy to kill this spirit of thinking differently by publicly mocking the idea or the individual. Very soon word goes around and people get the message.

Innovation thrives in an environment where there is energetic debate, healthy conflict, and, above all, intensity.

In a place like this, leaders are likely to respond to an idea they disagree with, with something like, “If you feel strongly about it, go ahead and make it happen.” I recently got to know that Jeff Bezos calls this style “disagree and commit.”

Another soft culture element that is necessary for innovation to germinate and grow is a 'non-hierarchical culture'. A non-hierarchical culture is not as simple or easy to create as it sounds. It requires the key leaders to display a strange combination of assertiveness with humility. Assertiveness when it comes to pushing people to stretch and set high standards, assertiveness when it comes to debating an idea or asking difficult questions. And, simultaneously, humility when it comes to leading in areas that you do not understand as well as someone very junior to you does, humility when it comes to issues that don’t directly relate to work. Humility, as in feeling energised rather than upset when you encounter disagreement from juniors.

This does not mean that hierarchical styles have no place. When there is little or no uncertainty and when what needs to be done is clear, then a hierarchical style makes life easy for everyone and the team. But these kinds of environments are rare.

What you say or do as a leader or a CEO, however small or trivial it may seem to you, matters more than you can ever imagine in creating this culture of transparency and innovation.

Leaders and CEOs are human. It is natural for them to have their likes and dislikes when it comes to people or ideas. But next time in a rewards function you feel tempted to stand up and cheer for one person who you like more than the rest, just think of what message it may send.

Next time you call for a small meeting of people who tamely agree with you on everything, think of what skills you need to develop to call a bigger meeting of the right stakeholders to harness diverse viewpoints. You don’t need to fear disagreement and think you would lose control.

Nobody loves disrupting you as you may imagine. They are more likely than not just expressing their view. See the merit in this. Encourage diverse points of view. You will get to listen to points of view you may never have heard of or even imagined. You can express and argue your point. At the end of it if you can’t create a consensus around your point of view don’t worry. It is only for the good. Don’t cling to your views too tightly. Commit yourself to attaching with the best outcomes.

If you worry that too many ideas kill execution and focus, explain this to people. Tell them that the quality of the idea is just five percent and the rest is about getting buy-in, building a coalition of support, and execution.

Teach them not to confuse ideators with innovators. Soon, everyone will get this and once they get it, you don’t need to worry that the surfeit of ideas will drown your focus. At the same time, the flame of true innovation would be kept alive.

People that can innovate generally demand a lot of freedom – freedom to ideate, freedom to express, and freedom to try out their ideas.

They thrive when there is a high degree of transparency. Opaqueness puts them off. Being able to provide this freedom, and dealing with the consequences of this freedom is both a skill and an art. Leaders, CEOs, and founders who wish to create innovation need to develop this skill.