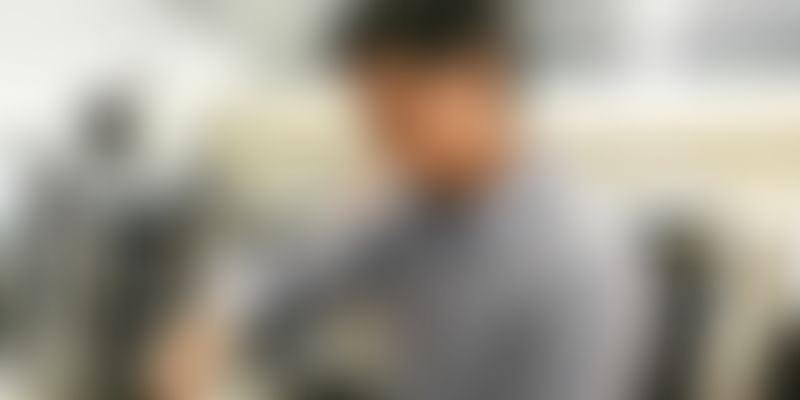 Vikram Vishal, an assistant professor of the department of earth sciences at the Indian Institute of Technology, Bombay (IITB) has won the Young Scientist 2017 award from the Indian National Science Academy (INSA). Vishal discovered a unique, scientific method of capturing carbon dioxide (CO2) from industrial units and thereby injecting it underground, in order to avoid air pollution.

As per a report by Business Today,

India was the fourth biggest emitter of CO2 in 2014, at 2.6 billion tones, contributing 7.2 percent of the world's emissions, as per the research at the University of East Anglia and the Global Carbon Project. As per the study, India's emissions today match those of China in 1990 and per capita emissions continue to be well below the global average at 2.0 tonnes of CO2 each year. It pointed out that India's challenge is the need to provide 1.3 billion people with greater access to energy and if present trends persist, India's emissions will match those of the EU in two-three years.

In a chat with Hindustan Times, Vishal said,

Natural gases have remained trapped in deep underground rock structures for several million years. This provided the idea to inject and store the greenhouse gases in rocks and prevent their release into the atmosphere. Last year, I created underground conditions in my own laboratory and used carbon dioxide for the first time. We evaluated the geo-mechanical conditions of the coal reservoir. Real-time conditions in the laboratory have added to my research.

The research paper he has published also talks about recovering methane from the beds used to retrieve CO2. While conventional methods lead to the retrieval of 40 percent methane, Vishal's discovery will recover 70-75 percent.