Virat Kohli is fighting for his cause. What’s yours? #FindYourCause 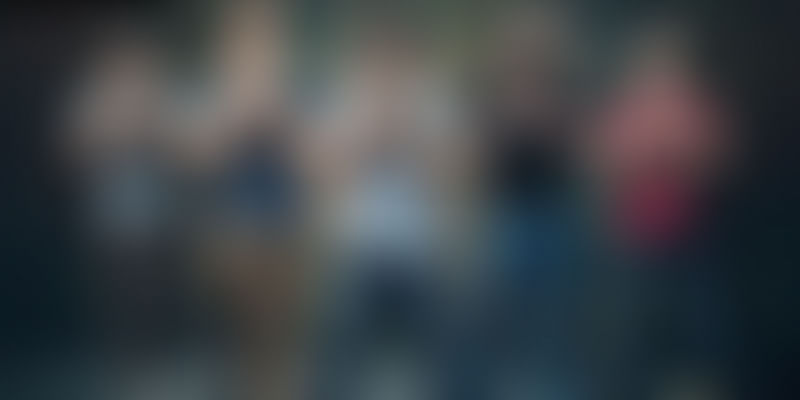 This article is sponsored by WROGN.

A sexual harassment case has just been reported in your neighbourhood; a builder has just been given permission to cut down more than a hundred trees in your already polluted city another lake clogged with effluents just caught fire; one more corruption scam comes to light; a breeder has been busted for keeping dogs in miserable living conditions, and yet another country was just bombed.

These are the kind of stories we read and hear about in the media, day after day. We seethe in anger at some, and ironically have become impervious to others because we see them so often. Occasionally, if something outrages us enough, we might take to the streets in protest or at the most, become social media warriors. We sit behind our screens and put out our opinions and reactions. While some genuinely do it to raise awareness about these issues, for others it is just a means to be seen and heard cashing in on a trending topic.

Of late, it seems that our world is becoming a darker place. From massacre of living beings, to the indiscriminate pillage of the environment, there are warning signs aplenty that sooner or later, we have to stop taking our world and everything in it for granted. This life and the world we are in are definitely worth fighting for. We all just have to pick our cause and start somewhere.

WROGN’s new initiative, ‘Find Your Cause’, drives home the idea of picking your own cause and genuinely fighting for it. Do you feel strongly about something? Then go out there and do something about it. What good does signing up for an online ‘stop deforestation’ petition do, if we stay quiet when trees are being chopped down in our own lanes? How does your heartfelt status on sexual abuse and violence help, if you turn a blind eye to the domestic violence that a family member faces every day?

Armchair activism is not enough to drive the kind of change that society needs. We have to realise that virtual reactions will not bring change. We have to collectively make an effort to translate our words into actions and become change agents, instead of pandering for likes on social media.

WROGN is a breakaway youth fashion brand that believes in moving away from conformity and accepted norms. It is owned by Indian cricket’s young gun, Virat Kohli, who is known to speak his mind when the need arises. Very recently, he has spoken about respecting women and women’s rights.

There is an urgent need for all of us to make that extra effort and raise our voices, and that’s exactly what WROGN’s initiative is all about.

We all have at least one issue that we feel strongly about. It could be conservation of water, promotion of eco-friendly products, helping victims of sexual harassment, getting rid of corruption, putting an end to domestic violence, planting more trees, or eradicating illiteracy.

Even if we can’t change the entire world, we might help transform at least one person’s life, and that definitely counts for something. So, let’s stop passing the buck. All we need is a spoonful of courage and a pinch of effort to step out of the virtual world and do something about the real one.

So why not find your cause and begin that change?