[Weekend wrap] Decoding the people behind technology and other stories 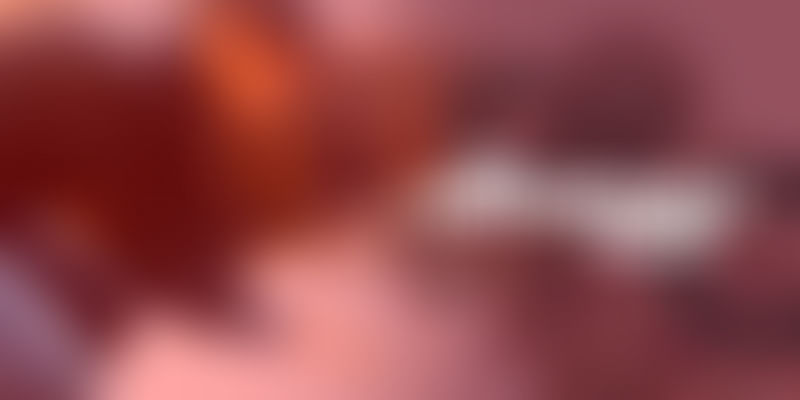 This week, we salute the techies who are leading the revolution by internet companies and bring you the new, improved YourStory website. Log in for a new reading experience.

Not so long ago, the tag of a techie was a coveted one. Being a techie and working in an IT company meant one was instantly elevated in their position in life.

If you lived in Bangalore in the 90s, it would have been difficult not to miss this transition. Armed with their computer degrees, young boys and a few girls from middle-class families were blazing a new trail. Though today the trail has run dry what with the mass layoffs and the H1-B visa row, the techie still remains the backbone of the new internet companies.

At YourStory, we accord the techies a special place. Every Tuesday, our in-house techie-at-heart Alok Soni dives deep into an individual’s life to decode what makes them tick.

“Most of the recently featured techies on the column believe that (programming) languages are mere tools used to solve a problem and they aren't married to any single one specifically. They look at the problem and then see which one can solve it most effectively, and go ahead with it,” observes Alok.

Since the column began, we have profiled more than 150 techies. Our this week’s techie is Ajey Gore. A commerce graduate from the University of Allahabad, he is a brilliant example of the fact that you don’t need a formal degree to chase your dreams. Hailing from Banda in Uttar Pradesh, today he’s the group CTO of Indonesia’s first Unicorn, Gojek.

Find out how he made this journey in the article titled: ‘How a small-town commerce graduate became CTO of a multibillion-dollar company’.

And if you want to read some more, you can always go here.

And speaking of techies, our very own led by the inimitable Gaurav Tiwari are burning the midnight oil to bring a new and improved YourStory website. We are still fixing a few things, so any feedback from our prized readers will be a welcome one.

Today is Mother’s Day, and we have a big spread of stories brought to you by the HerStory team. A special story by Tanvi Dubey is the one where a few entrepreneurs recount their memories of growing up and the influence their mother’s had on them.

We had some interesting new startups profiled this week by Sindhu Kashyap. In case you missed those you can read them here. But if you sign up on the new website there will be fewer chances of missing the new startup stories.

Next week looks like a lot of action after Paytm’s bid to acquire Freecharge. Stay logged in to read all about SoftBank’s strategy, Snapdeal’s fate, Flipkart and Paytm’s growing ambitions, and much, much more.