A cause for Bengaluru’s tech community to rally behind 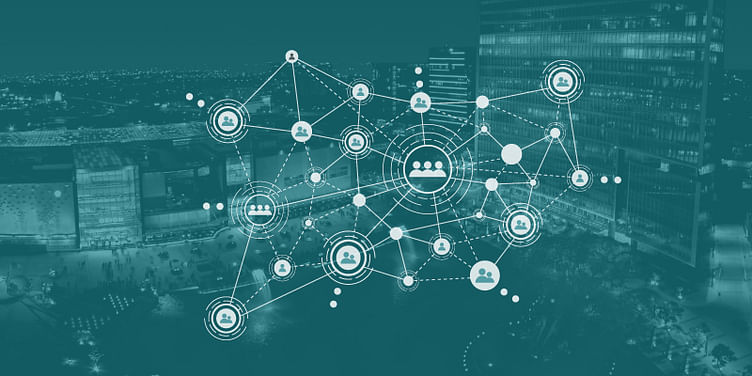 It’s time India’s tech community with its talent pool and intellectual bandwidth, came forward to solve some of the intractable problems plaguing the country.

In 2015, the world witnessed a humanitarian crisis of a scale unseen since World War II, when millions of people arrived in Europe seeking asylum and fleeing war-ravaged home countries.The arrival of refugees by sea and land took a massive toll on European countries as they jostled to provide temporary relief, food and shelter, while trying to accommodate as many as possible inside their borders. It appeared there was little that could be done in the face of the human tsunami, when an otherwise detached community of professionals started to come together.

The tech community in Europe began working on solutions to ease the crisis, that not only aided anxious, homeless refugees but also enabled aid-givers to channel their resources. In the Netherlands, an Airbnb-style website--Refugee Hero--helped refugees needing accommodation connect with those who had spare rooms. Another app, Refugee Aid, gave up-to-date information on help nearby and enabled charities to reach out to refugees based on their location. MedShr, an app, allowed doctors to connect with one another and get instant medical diagnosis of the sick.

Closer home, a similar coming together of the tech community was seen when Chennai was ravaged by floods towards the end of 2015. The explosion of Internet in India, and increased use of smartphones has changed the way we connect and communicate. Which is why when Chennai was showered with unprecedented rainfall, innovative solutions from the tech community had a far-reaching impact.

Apps and websites with information on relief centres, flood maps, and news cropped up overnight. In one instance, techies from Mumbai, Gurgaon and Chennai in India, along with a few from the US and Canada built a website (http://chennairains.org/) that crowdsourced information of shelters available, giving people a respite from the relentless flooding.

But these cases of the tech community--a major workforce demographic globally in recent years--working together across boundaries are few and far between. As a community, we seem to be perfectly content with going about daily life, passing only a distracted glance at problems around us. Problems we could help to find solutions to, if only we tried.

Take Bengaluru traffic, for example. It’s the one grievance everyone in Bengaluru has about life in India’s IT and startup capital. Commutes of the shortest distances take longer with each passing day, while frustration among commuters keeps multiplying. But the chaotic traffic exists because of us--residents, migrant job-seekers, students and companies--and Bengaluru’s magnet-like status compared to other Indian cities has made millions harbour dreams of making it their home.

Why then should we point at the government and the city police every time we’re late to work or have difficulty reaching home? We’re as much a part of the problem as we must surely be of the solution. Bengaluru is home to pioneering Indian tech companies and innovative startups with an enviable pool of tech talent, which I believe has the intellectual bandwidth to pitch in with solutions that could ease traffic in the city.

At Flipkart, when we were thinking about what we could give back to our home-city to celebrate our 10th anniversary, the consensus was that we must do our bit for traffic. Flipkart was born in Bengaluru and has received tremendous support over the past decade from the ecosystem. It’s success has also given fodder to hundreds of entrepreneurs to launch their own startups in the city, so it would not be incorrect to say that Bengaluru is brimming with ideas.

To bring those ideas to the forefront, we launched Gridlock Hackathon in the ‘Month of Innovation’--part of our Big 10 celebrations. We want to unify citizens and Bengaluru’s tech community to find innovative, implementable solutions to fix the city’s traffic woes. We know that Flipkart cannot do this alone, and I've personally written to tech leaders inviting them to Gridlock Hackathon and requesting they encourage their teams to participate. The response has been truly overwhelming and we’ve extended the deadline for submissions to July 2 to allow more people to pitch in.

So, what is the right solution? There is no right or wrong, as long as proposals are innovative and can be implemented with relative ease. They could tackle diverse ends such as synchronisation of traffic lights to match vehicular flow, apps that fundamentally change the way we carpool, or apps that allow us to plan city commutes with precision. Proposals can be submitted on: http://bit.ly/2r6nODS

As residents, it’s time we realise the need to decongest Bengaluru through innovative solutions that don’t axe people’s dreams. One may ask what will happen if we don't come together? Well, nothing except that traffic will soon become unmanageable. But imagine the possibilities if we do. India's tech community has so far rallied around events. I think it's time we rally around a cause.