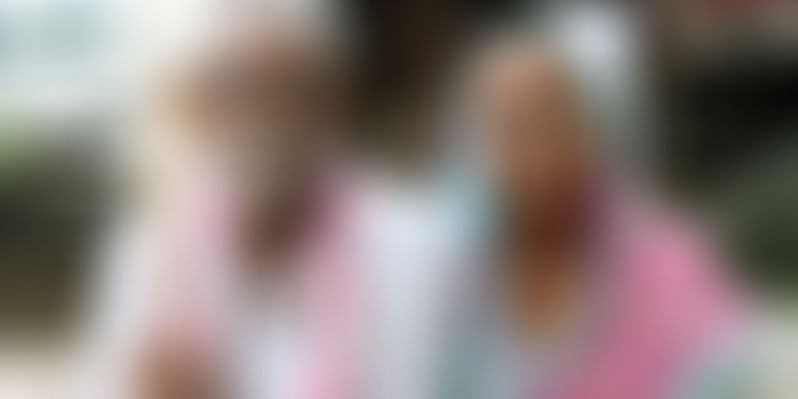 India's 860 million-strong working population (15-64 years), the world's largest, is beginning to age. Over the next 33 years, by 2050, 32.4 million Indians, or 20 percent of the population, will be above 60 years of age. If pension continues to cover only 35 percent of senior citizens as it does today, 20 million, or 61.7 percent of India's elderly population, will be without any income security by 2050, says an IANS report.

The Centre pays Rs 200 per month under the Indira Gandhi National Old Age Pension Scheme (IGNOAPS) that provides financial assistance to the elderly, widows. and persons with disabilities in the form of social pensions. This scheme is for every Indian who is over the age of 60 and lives under the poverty line (the ability to spend Rs 33 per day in urban and Rs 27 per day in rural areas as per the Tendulkar committee on poverty line). The states are encouraged to add to this sum and are free to expand the coverage. Currently, states pay anything between Rs 200 and Rs 2,000 as public pensions.

According to a study by Centre for Equity Studies (CES), New Delhi which included a diverse audience of 1,505 people above the age of 55 years across 14 locations, Gujarat is the 10th richest state in per capita GDP ranking, and offers a targeted pension of Rs 400 only to the poor at the time the study was conducted (since then the amount has been revised to Rs 500). Rajasthan is 23rd in the per capita GDP list and extends Rs 500 to (nearly) all senior citizens. The study found a wide and conclusive gap between pension policy and public opinion.

The results of the survey showed that public opinion is functioning independently of the policy on the issue of universalisation. Older people living with families supported universalisation of pensions as much as those living alone. This is an important finding because till about 2007, the National Old Age Pension Scheme, as it was then called, considered destitution both a reason and a condition for being entitled to non-contributory, public pensions. In Gujarat, destitution continues to be used as criteria—senior citizens who have sons above the age of 21 years are not considered eligible for public pensions. Support for universalisation was observed in similar proportion across gender. The support was also consistent across scheduled tribes, other backward classes, and other castes. Pensions are an assurance of continuation of consumption levels required for dignified living in the face of a reduction in income due to physiological atrophy and comparatively restricted income-generating opportunities. They thought of their inability to pay for these small expenses as a personal failing. IGNOAPS initiates pensions at the age of 60 like many industrially advanced nations. But the average life expectancy here—68 years—is much lower. A majority of people felt that pensions should be initiated at an earlier age.