How does GST work? Demystifying the mother of all taxes 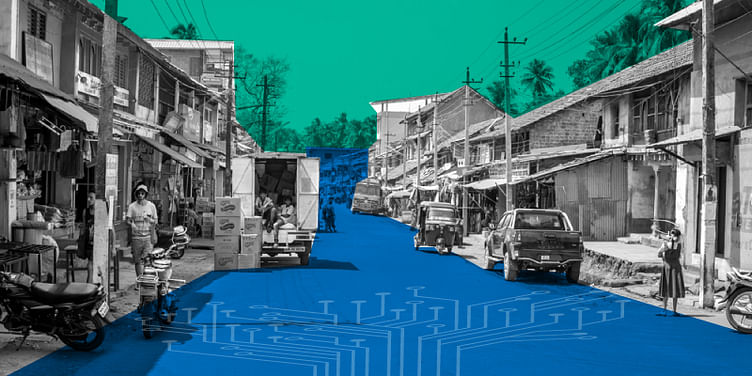 With GST round the corner (target date July 1), the confusion about its understanding still exists. Though the concept is simple, many, especially the laymen, find it difficult to comprehend. The purpose of this post is to explain, in simple terms, the advantage of GST compared to the conventional system.

GST works on the principle of ONLY taxing the vendor's contribution to the "overall product's value". Also, the tax paid is not included in the price of the product sold to the vendor next in the chain. This uniformly distributes the burden of taxation to all vendors (in the chain) in proportion to their contribution (value added) to the end product - levelling the playing field especially for vendors at the end of the product chain. Also, the tax rate for a product category is same across the country - preventing arbitrage.

The above table compares the GST System vs the Conventional System. The column indicating "price" is the price of the product seen by the upstream vendor in the chain. The seller collects the tax from the buyer of the product for the purpose of paying to the government. In the GST system, not only the input tax paid by the vendor in the chain is allowed credit but also the aggregated tax paid by them (all vendors) are recovered directly from the consumer. Whereas, in the conventional system the tax paid is added to the price of the product seen by the vendor next in the chain. One can see that even though the real value contributed by vendors in both systems is same (Rs 160), the price to end consumer in the conventional system is 43 percent more (Rs 252 vs 176) compared to the GST System. Hence, in the conventional system, the government ends up collecting more taxes for the same value, compared to the GST System.

Apart from the lower impact on taxes to the end consumers, GST has other advantages as well. To claim credits (for input tax paid) under the GST regime, the purchasing upstream vendor (buying from a downstream vendor) will force receipts, thereby increasing the tax base and causing the reductions in the supply of black money.

Hope you find the explanation useful and could take something away from it.