5 Inspirational female entrepreneurs who are positively impacting the world 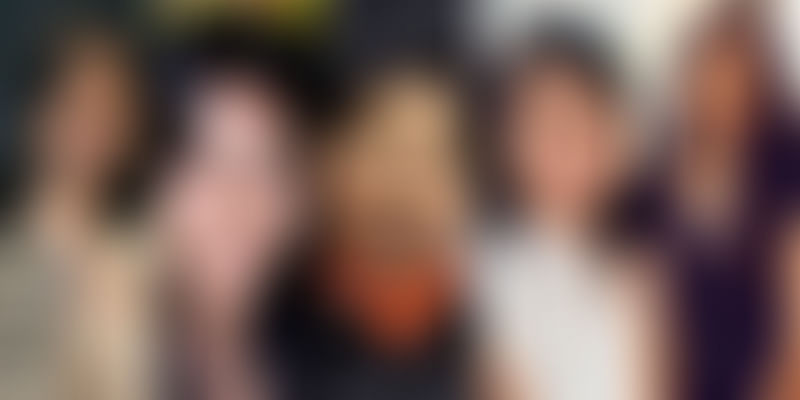 Women entrepreneurs are taking the business world by storm. Today, several local, national, and international enterprises are owned and headed by strong businesswomen. Gone are the days when women hesitated to start their own company for fear of not being able to dedicate enough time to their families or due to lack of resources. From contributing to global wealth to supporting their own communities, female entrepreneurs are destroying all physical and mental barriers that are holding them back from ruling the world.

Kiran Mazumdar Shaw started Biocon in 1978 and expanded it from an industrial enzymes manufacturing company to a fully equipped bio-pharmaceutical company. Under Shaw's leadership, Biocon has established itself as a leader in biomedicine research with a focus on oncology and diabetes. Owing to her contributions to the world of medicine, she has received the prestigious Padma Shri and Padma Bhushan from the government of India.

Ekta Kapoor singlehandedly found Balaji Telefilms in 1994 and changed the face of Indian television. Her strong business acumen and professionalism has made her the Queen Bee of the Indian soap opera scene. Today, she is counted among the top 10 women entrepreneurs in the country and her production house has several hit serials to its credit.

Suchi Mukherjee founded LimeRoad, an e-commerce and lifestyle and accessories website, in 2012. So far, the company has raised $20 million from Lightspeed Venture Partners, Matrix Partners, and Tiger Global. The idea of LimeRoad was conceived when Mukherjee was on maternity leave. Her experiences of working in companies like Skype and Gumtree set her base for founding her own venture.

When e-commerce was still catching up in India, Richa Kar founded Zivame, an online lingerie website, in 2011. Through the options she made available on her website, Kar educated girls and women across the country about different types of intimate wear and shaped consumer behavior for the upcoming generation.

This list would be incomplete without Indra Nooyi who is one of the most well-known faces amongst Indian women entrepreneurs. She has been conferred with the prestigious Padma Bhushan for her business accomplishments and being an encouragement to India's corporate leadership. Her strong business acumen has helped PepsiCo garner as much as $30 billion worth of important deals in the last few years.

A certain kind of grit, passion, and creativity is required to reach the top. The above mentioned female entrepreneurs and many more have proven to us that if you want to achieve your dreams, nothing (the least of all gender) can stop you.