Life coaching for startup CEOs: learning about the mind to best focus on their dreams 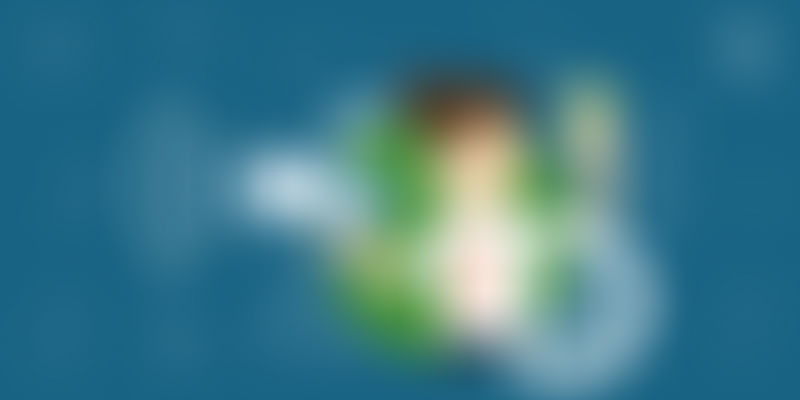 When you’re in a startup environment, you tend to focus on multiple things at the same time where thoughts come back and forth mixed with insecurities, fear, and anxiety. Every entrepreneur claims to work 18 hour days, but realistically our productivity in these 18 hours is limited when we have doubts in our minds, fear of failure, and restless leg syndrome from all the balls we juggle daily and all the fires we put out at the beginning of the day.

From coaching Oprah and Bill Clinton to feeding 50 million people across the world, Tony Robbins knows a thing or two about life coaching and mindset. Here’s a bit more about his core philosophy -

“Well, I think you have to acknowledge, everyone has to acknowledge that we aren’t in control. We have influence. We’re not in control of the external world. It doesn’t matter. The idea that we’re puppets or that we’re victims, comes from the fact that people look around and they focus on the fact that there’s so much they can’t control. But if you look at anyone who has great well-being, anyone who has a sense of impact, anyone who leads, whether it be a mom leading a family or a person leading a business – the thing that makes them different than everyone else is they understand there are two worlds. The external world which I can influence and the internal world which I do control. And that internal world is where you have to master yourself. And I think that whatever your story is, whatever your core belief system is, you’re going to find a way to support it.”

When Richard Branson made his first million at the age of 23, he was the happiest person on earth. Now that he’s a billionaire:

“It’s a common misconception that money is every entrepreneur’s metric for success. It’s not, and nor should it be. I’ve never gone into business to make money. Every Virgin product and service has been made into a reality to make a positive difference in people’s lives. And by focusing on the happiness of our customers, we have been able to build a successful group of companies. The simple fact is, if you do good and have fun, the money will come.”

When it comes to having that one mentality that gets you through the day and inspires others while getting your own work done on time, you need to have a “why”, as Simon Sinek would say. Here’s his life story in his own words:

“I went through a very difficult period in my career where I lost my passion for what I was doing. I didn't tell anybody. I was lying, hiding, and faking every day of my life and it is destructive and dark and lonely. It wasn't until a friend came to me, worried, that I was facing problems and realised that the opportunity to say ‘I love my work’ is not a luxury, but a right. It's a privilege, but it's a right.”

From that day on, Simon knew “why” he wanted to do what he was doing, instead of purely focusing on the money and not a holistic approach to money, happiness, and satisfaction.

When times are tough, and the tough become weak, it’s up to ourselves to figure out what we want from life and why we want it in the first place. Is it to please our ego or that of others? Is it to become stable in life or to avoid being misaligned from your core ethics. What makes you itch? What makes your world go round, and where do you have the most amount of fun?

When you have the power to speak up, you will communicate and not stop until you have what you need – and that process brings immense joy to both yourself and the world.