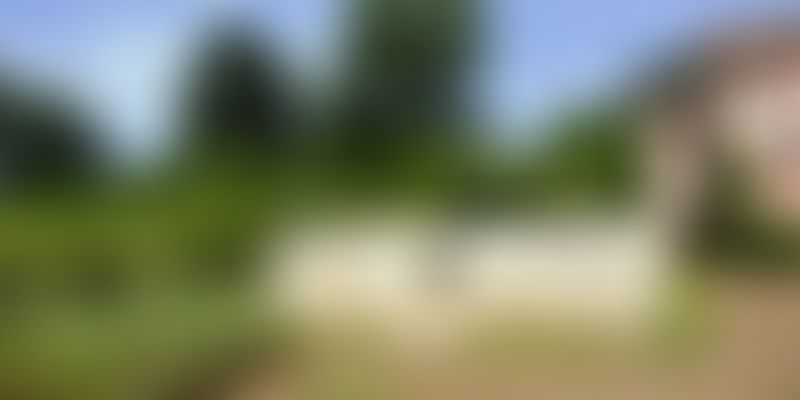 The film ‘Rainwater Harvesting: From books to field’, showcases how rooftop rainwater harvesting can also bring about social and economic change.

In 2014–15, Chhattisgarh ranked number one in the country for providing domestic water connections under the National Rural Drinking Water Programme (NRDWP). Despite this, the government has failed to provide safe and clean drinking water to many who are still affected by fluoride, arsenic, and iron contamination. Seventeen out of 27 districts, including 592 villages, show fluorosis as one of the major public health problems. Seventeen-hundred government schools in Chhattisgarh don't even have basic water facilities in the villages. "Chhattisgarh receives an average rainfall of 1200 mm, but does not harvest even 10 percent of the rooftop water for drinking purposes," says Paras Yadav, a trained hydrologist working with Samerth, an NGO working on water and other social issues in the state.

Rooftop rainwater harvesting is the technique through which rainwater is captured from the roof and stored for later use. Harvested rainwater can be stored in sub-surface groundwater reservoirs or in storage tanks.

A rooftop rainwater harvesting model was constructed by Samerth at Madiya Kachar village in Bilaspur district to combat the contaminated water that the community, which was predominantly the Baiga tribe, had access to. The model structure had a capacity of 66,000 litres and was set up at the primary school building at Madiya Kachar. The school was chosen for the following reasons:

A village committee was formed and the school and Aanganwadi staff were trained in order to maintain and monitor this rainwater harvesting structure. "Implementation of rooftop rainwater harvesting at the household level is not possible right now in rural areas because most of the houses at Madiya Kachar have earthen roofing tiles that require high maintenance and monitoring," says Suvigya Pathak, Senior Programme Coordinator, Samert, Chhattisgarh. The villagers now have access to clean and safe drinking water, and are also not dealing as much with scarcity. Neighbouring villages are trying to replicate this model due to it being sustainable.

The film Rainwater Harvesting: From books to field, provides an overview of how rooftop rainwater harvesting when implemented properly can also bring about social and economic change.