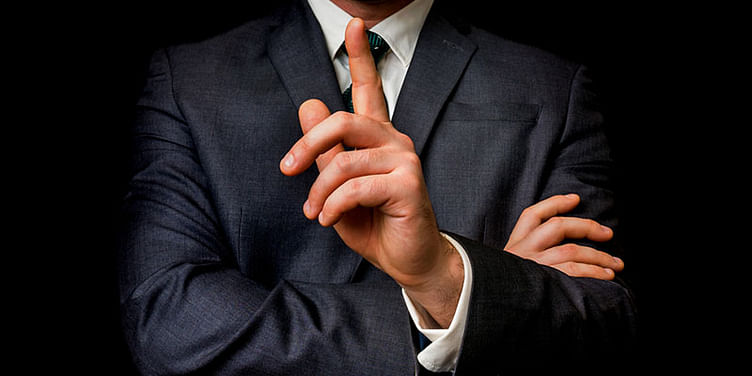 Human skills matter as much as, and maybe even more than, technical skills in an office. Since interacting with people is not only unavoidable but absolutely crucial for being an effective and successful working professional, it is a trait that is highly valued in a workplace. Among the several skills that fall under the broad umbrella of soft skills, one of the most important and difficult ones to master is the art of getting people to do things they don't want to, also known as tact. Defined as “skill and sensitivity in dealing with others or difficult issues,” tact is a trait that is rarely found in people despite its importance. But it is a skill that needs to developed if you want to get people to do things they don't want to. While doing so will take a bit of time and effort, here are a few steps that you can follow in the interim:

Commanding people is the surest way to earn their resentment. The language and tone you use to assign tasks, especially unfavourable ones, to people is very important if you want to get something done. Employees have to do what their manager tells them to, but a manager putting the assignment across in an empathetic manner is beneficial for everyone. Something as simple as ‘Can you get xyz done at the earliest please? Thank you’ is far more effective that telling the person ‘Do xyz as soon as you can.’ Also, if what someone to do something that's beyond their regular tasks, take into consideration their priorities and workload. If it's something extremely urgent, consider deferring another task that can wait for later.

Assigning a lengthy, tedious task to someone at once can be overwhelming and will surely draw the recipient's contempt. Task-assigners are typically aware of all the details and procedures required to complete a task while task-receivers are not. Therefore, telling someone to do something without telling them how to do it is a bad tactic, and one that induces a fair amount of stress and resentment in a person. Following an interaction design principle known as progressive disclosure can be extremely beneficial while asking people to do things they would rather not. The principle dictates that the information, or tasks, be presented in small, manageable chunks which are easy to digest without overwhelming the recipient.

Show them the results

Absolutely no one likes being told to do something which they don't think has any impact whatsoever. When you hand people a task which they dislike doing, be sure to explain its importance and give them feedback on how their efforts translated into something tangible and useful. And if you asked someone to complete a task on a strict deadline, you should give them immediate feedback to prove that the urgency was justified; else they may ease up the next time you assign them an unpleasant task.

While these are the things that you need to do, there are also a few things you should strive to avoid. For one, never do someone tasks for them if they're delaying because they'll expect you to do the same every time the situation arises. The second thing you should avoid is asking your subordinates to divide unfavourable work amongst themselves. This only creates an agitated situation that can be easily avoided if you assign individual tasks yourself.