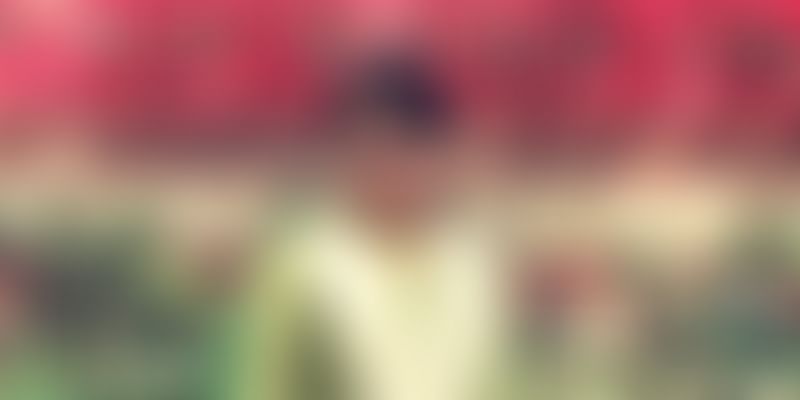 Disowned by her parents when she turned 14 and suffering from a bone disorder did not stop 28-year-old Ummul Kher from pursuing her dream of becoming an IAS officer. Despite her struggles, she secured an all-India rank of 420 in the UPSC exam on her first attempt.

On the one hand, she had to undergo repeated surgeries to repair her fractured bones which resulted from her health issue. Being brought up in a conservative family and having had to fend for herself since she was 14 years old didn't help either. According to The Indian Express, she said,

“Ours is a conservative family. They believe that studying till Class VII is more than enough education. Girls don’t need to study more, and if they go out, woh bigad jayengi. All these misogynistic opinions prevalent in our society were also present in my family’s outlook. They said I should learn some tailoring work. When I insisted, they said they would send me back to Rajasthan. That was the reason I had to prove that I will continue my studies,”

Originally from Rajasthan, her family shifted to Delhi, where her father worked as a street vendor, when she was five. Not willing to let anything come in the way of pursuing her education, she moved to a rented accommodation and tutored slum kids to fend for herself. She also had financial help from an organisation to help her through school. Recalling the difficult times, she told The Hindustan Times,

“I had started taking tuitions but living independently meant I had to earn more money. From few children the tuitions expanded to four batches—3 pm to 5 pm, then from 5 pm to 7 pm, 7 pm to 9 pm, and 9 pm to 11 pm. These were mostly children from slum areas and I got Rs 50-100 from each student. I couldn’t have expected more as these were children of labourers, iron smith, rickshaw-pullers, etc. Besides, for a girl to live alone in a jhuggi was sometimes traumatic. It was never safe but I had no choice.”

Clearing class XII with flying colours, she finished her Master's in International Relations from JNU. Until then, though becoming an IAS officer was always on her mind, she couldn't find time to pursue her dreams. But in 2013, she was accepted for the Junior Research Fellowship, the stipend from which took care of her needs.

Then she started preparing for the IAS exams, having cleared which she now wants to do her PhD from the Centre for Russian and Central Asian studies.