[Weekend wrap] Stories of success, failure, and some magic 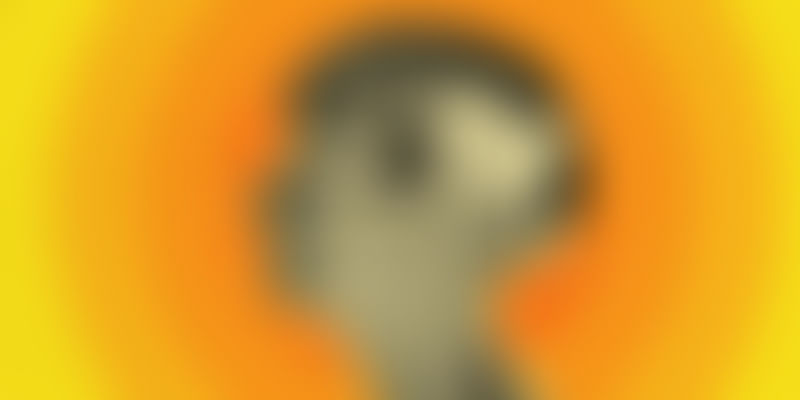 The fate of nearly 22,36,268 students who appeared for the 10th and the 12th board exams was sealed this week. Like every year, these students will join the higher education system that will be a stepping stone to careers of their choice.

Or will it? Our education system that hangs precariously on the marks secured is obviously not as robust and stable as to absorb both success and failure. In today’s tech-driven world, we need to provide the young with a different set of tools that redefine terms like success and failure.

Last week, Mark Zuckerberg’s Harvard commencement speech where he calls upon the graduating class to not only find a higher sense of purpose in life but to take along others too is worth remembering.

The message that needs to be played out, again and again, is that you are not defined by your marks. Shruti Kedia from the Social Story team did just that with her article, titled: ‘Dear students, your success is not defined by board exam marks.’

Over the years, YourStory has found examples of entrepreneurs from top institutes as well as dropouts who have gone on to write their own definition of success. We've told their story in the hope that the young are inspired to look beyond the narrow boundaries that society draws.

The fact that there are immense opportunities possible today was brought home by the Mary Meeker report on the evaluation of internet trends. The report states that internet penetration has led to the expansion of many businesses. Google, while hardly 20 years old, has gone from being an online search engine to a web browser, IoT device maker, and AR/VR software and hardware manufacturer, among other things. Global e-commerce player (China-based) Alibaba also counts payments, cloud services, logistics data platform, digital media, and entertainment among its other businesses.

Some other stories that were worth reading this week include the one titled: ‘Who holds the stakes in the startup game of throne’ by Sindhu Kashyap. She writes, “Every time a founder raises funds, they end up losing equity, and with time, control. Last week, Ola took steps to protect itself and possibly try and retain control. It raised a question that was running in all our minds–can founders retain control of their company as it scales? What are the dynamics involved? How does the power play actually work?”

Another must-read of the week was, ‘What happens inside Uber after you book a cab.’ Harshith Mallya travelled all the way to Delhi to find out. He invoked magic drawing parallels from Christopher Nolan’s The Prestige. He writes, “We realised that interestingly, every great cab ride consists of three parts or acts. The first part called ‘The Pledge’ in the movie, is called ‘The Booking’ in the cab world…” Find out about the other two parts in the story to know how the cab ‘magically’ appears at your doorstep.

Keep logged on to YourStory.com, as we bring you many more stories related to the startup ecosystem, including startup stories.