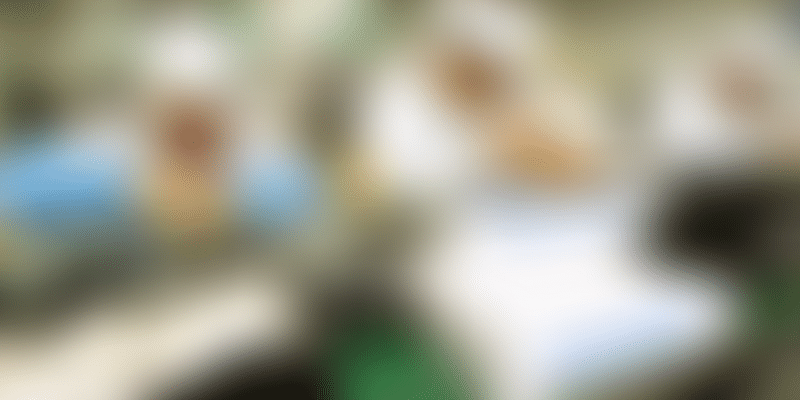 Foxconn plans to invest up to Rs 32,000 crore for mobile manufacturing in India after the recently implemented Goods and Services Tax (GST) imposed a 10 percent customs duty on imported smartphones and mobile components.

Foxconn, the world's largest contract electronics manufacturer, is reportedly planning to invest up to $5 billion (around Rs 32,000 crore) in India to bolster the country's prominence as a global mobile phone manufacturing hub.

The Taiwanese firm intends to scale its manufacturing facilities in India to rival those in China for export to international markets like the US and Europe. Foxconn also seeks to increase local sales in India which is the world's second-largest and fastest-growing smartphone market.

“India is already high on our priority list, and we now plan to step up investments and business here by opening new factories and expanding the manufacturing footprint,” a top official at Foxconn told the Times of India.

Foxconn's interest in increasing its Indian investment comes close on the heels of the nationwide implementation of GST on July 1. The new tax regime mandates a higher customs duty on imported mobile phones and accessories, which makes local manufacturing a more economically viable option for foreign firms.

Foxconn aims to tie up with local companies and state governments to create a robust ecosystem that will increase its manufacturing and distribution capacity while creating massive employment opportunities across the country. Also, the company is reportedly in talks with the commerce ministry to streamline exporting from India.

Terry Gou, chairman and CEO of Foxconn, has expressed interest in establishing a strong manufacturing presence in India for years. His company currently manufactures mobile phones and components in India for phone makers like Oppo, Gionee, InFocus, Nokia, and Xiaomi.