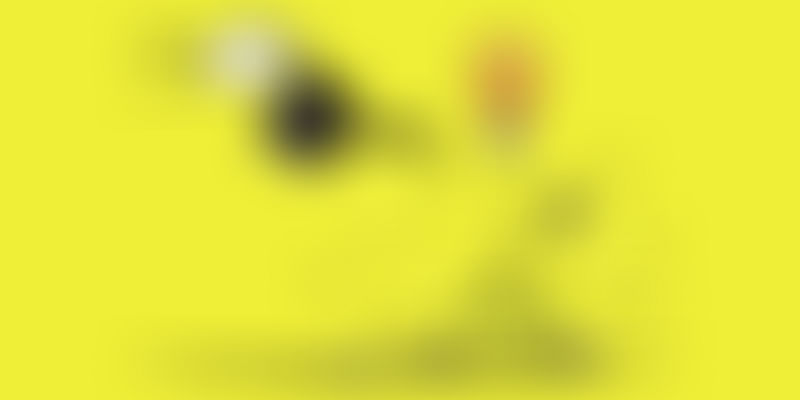 A new product progresses through a sequence of stages from introduction to growth, maturity, and decline. This sequence is known as the product life cycle and is associated with changes in the marketing situation, thus impacting the marketing strategy and the marketing mix. Or so the first business school textbooks told us. But is that true? Do brands die? Or do they live forever? Or are they saved in the nick of time?

The 21st century has already seen quite a few brands reach the end of the product life cycle and in the stage of decline. Take Nokia and Blackberry for instance. Brands that were born in this century and died in this century. When Apple introduced iPhone in 2007, it didn’t set out to sell a phone. Nokia and BlackBerry were making fantastic phones. They were unbeatable. So Apple changed the rules of the game. It side-stepped the battle. To take over the world, it didn’t create a phone that was also smart, something that BlackBerry, Nokia and even Microsoft were doing. It created a smart device that was also a phone. Of course, Nokia is taking a stab at feature phones now. It relaunched its flagship 3110, a rugged dual SIM feature phone, but the verdict is still out if Nokia can revive the once upon a time icon of the mobile industry.

In 1954, Premier Automobiles introduced the Fiat 1100 to the Indian market and 14 years later started producing the car. It became the car of choice for taxi drivers in Mumbai because it was economical, strong, had more luggage space, and could be easily repaired at small roadside mechanic shops, taxi drivers said. At the time, the car cost Rs 10,700. By 2000 AD, Premier had already stopped producing the car. Another icon of quasi-socialist India forgotten forever.

Product Innovation is key to extending the life cycle

In the United States, Arm and Hammer Baking Soda has been around for over 100 years. 100 years ago people did a LOT more baking than they do today. 100 years ago if you wanted bread, you baked it. Baked goods requie baking soda in many cases, and a LOT of boxes of baking soda were sold as a result.

But in the last 100 years the living standard in the US has increased so sharply that people now buy most of their baked goods at the grocery store. Yet Arm and Hammer baking soda can be found in every supermarket isle and if you looked in your house, most families will probably have a box somewhere. Their product is still alive today because they innovated and found new applications for baking soda in a modern lifestyle.

Arm and Hammer realized that baking soda absorbed foul odors in the ice boxes and refrigerators. As a result, more than 100 years later they are selling just as many boxes and you probably have one in your house today.

But take another example. Royal Enfield's Bullet had been on the production line since 1946. It could have died as easily as the Premier Padmini.

When Siddartha Lal took over Eicher Motors they had 15 businesses. Mr Lal decided to divest in 13 businesses and build just two of those businesses: Motorcycles and trucks. Royal Enfield Bullet was selling just 25,000 bikes when he took over. Just through pure innovation, Lal managed to make the Bullet a desirable motorbike to ride once again. It now sells more than 500,000 motorcycles every year and 60,000 motorbikes are being exported to the rest of the world. If you had invested Rs 55,000 in 2005 in a Royal Enfield Bullet you would have an old bike that people would still look at when you passed by, but if you had invested the same amount in the company's shares it would be worth Rs 4.5 crores today.

Beware of businesses on the cusp of decline

All mature brands need to be worried that they might enter a phase of decline. The trick might well be in planning an innovation in time to create a breakthrough and enter a new phase of growth. The Royal Enfield Bullet was in a phase of decline before Siddartha Lal took over.

There’s increasing conversations about whether brands, in general, are in decline. Some high-profile brands, especially in visible industries such as consumer packaged goods and services, have reported significant problems including year-on-year declines in revenue, profits, customer bases and repeat business. Some brands particularly might be in the twilight of their lifecycle and might show decline over a straight 8 quarters, which might well mean that they are in the circle of discontinuity, and ripe for an innovation.

The old received wisdom still holds sway in the world of fmcg marketing. The classic fmcg giants have to change radically, not only in in terms of their communication and media strategies but also in their marketing and brand strategies, innovation set-up and innovation cycles. Many of them are perhaps hampered by their sheer size. Otherwise, the innovation gap they face will mean that they face permanent pressure coupled with decline which will lead to lower margins and lower profit growth.

But as someone said vulnerability is the birthplace of innovation, creativity and change.