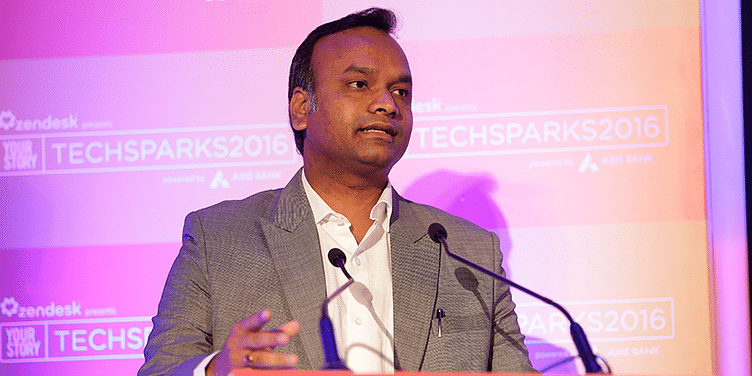 By tweaking the animation, visual effects, gaming, and comics (AVGC) industry policy, the government hopes to create a vibrant ecosystem and turn the state into a global AVGC hub.

An amendment to the AVGC 2012 policy underlines the creation of a centre of excellence in animation and a world class digital city. The amendment also emphasises on massive job creation and aims to facilitate skill development through 120 institutes across the state.

“The aim is to foster and stimulate a vibrant AVGC ecosystem. The policy will also enable overseas production houses to set up their Indian centres here. We are talking of production-linked incentives and the skilled talent pool that is available. This policy will make Karnataka a true global leader in the AVGC industry,” IT Minister Priyank Kharge told YourStory.

In fact, at the games, animation and special effects (GFAX) event that concluded in May, the minister announced that original intellectual property content in animation and gaming would be eligible for a grant of up to Rs 50 lakh. The context was the animation film Jungle Book winning an Oscar for post-production, an area that Bengaluru is emerging stronger.

Also read: With stars in their eyes and dreams in their heart, teenagers take over GAFX

The fund aims at developing world-class content in Karnataka for a global audience just the way a Walt Disney or Pixar Animation Studio does. “As 90 percent of post-production is done by top studios of the world in India, there is a need to nurture the local AVGC industry. We have to elevate our skill sets on which the government is very keen,” he said.

The earlier AVGC policy has been immensely successful in many aspects. The government undertook train-the-trainer programmes in Bengaluru, established seven digital art centres in the state capital and tier-II cities, supported the GAFX event and provided exposure to delegates by sending them for international industry-related events.

The current policy will primarily focus on boosting the growth prospects of the 100-odd AVGC companies, creating new jobs, and putting Karnataka on the thriving global industry map.

“Through this policy, we hope to increase the share of the state’s AVGC exports to more than 75 percent of the national total,” says IT, BT and S&T secretary Gaurav Gupta who visualises to make it a mainstream industry like in many parts of the world.

The policy will ensure grants for game development and other key areas. It will incentivise original content production through internationally-benchmarked production grants for creation of content in the field of animation films, episode series, VFX projects and gaming.

Priyank said that an AVGC finishing school will also come up and the Digital Art Centre programme will be extended to over 50 fine art schools spread across the state. As far as enabling infrastructure is concerned, the state will create a digital post-production lab with common facilities on a reasonable pay-per-use basis. Additionally, it will establish an AVGC incubator and a co-working space for animation and game development.

A Rs 20 crore AVGC Venture Fund is also being set up. This grant is part of the Karnataka government’s idea2POC scheme, which in turn, is part of India’s first multi-sector startup policy.

All these efforts, Priyank feels, would make the animation and gaming industry a large employer in the days to come.