4 PR hacks from none other than Warren Buffett 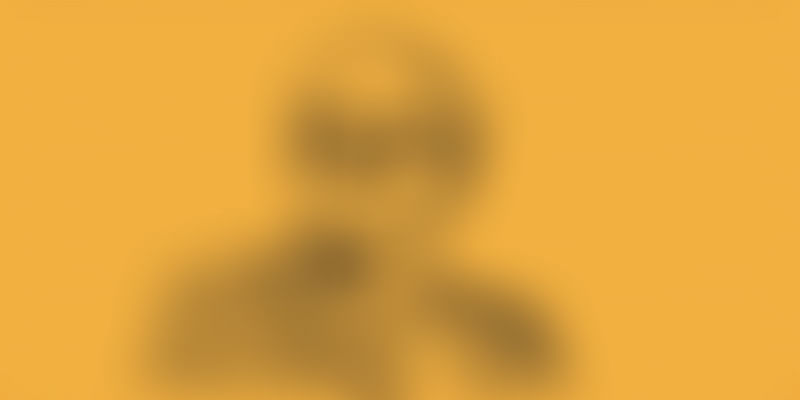 Known as the 'Oracle of Omaha', Warren Buffett is one of the most successful investors of all time. He has the uncanny ability to calculate columns of numbers off the top of his head, a skill that continues to amaze his colleagues. Today, his name is practically synonymous with his biggest success—Berkshire Hathaway. As a value investor, Buffett is a sort of Jack of all trades when it comes to industry knowledge. He is famous for his sagacity, humour, and most of all, astounding credibility. Every CEO should take note of the following four PR hacks by this incredible businessman and practise them in their daily lives.

No matter how crammed his day is, Buffett always attends to every reporter's call himself. He says that a lot of CEOs have the tendency to pass the call to their PR department and that is where they go wrong. When you put off the reporter, chances are that the reporter will contact your competitor and get an exclusive interview from him/her. He believes it’s quicker to receive the call and decide for yourself if it is the occasional errant reporter or a serious opportunity that can have a lasting effect.

Overcome your fear of public speaking

Buffett says there was a time when he used to be paralysed by the thought of delivering a simple sales pitch. But he knew that he needed to overcome his fear in order to succeed. Most CEOs are too busy to train for the podium and it would do them good to get some professional coaching to find out how they come across on camera. Communicating on the stump ad hoc and instinctively is now a core competency.

Also read: How to become a master public speaker.

Journalists can sometimes be stubborn about rectifying incorrect facts. Buffett once came across a reporter who was looking for a hook in an otherwise unremarkable story. With sloppy fact-checking, the reporter called Buffett's decision to abstain from a vote on the Coca-Cola executive compensation plan 'cowardly and hypocritical'. However, the public editor of the same publication came out in Buffett's support after he spoke to the billionaire investor about the issue in detail. Buffett says that by rectifying negative press, you make journalists realise that they aren't fire-proof.

Buffett believes that if your relationship with journalists is purely based on getting your company covered, you will catch their attention once in three years. But if you become a source that shares insights and industry gossip with them, you'll be on their radar every day. When you give reporters time, they will return the favour by raising your profile. Buffett, therefore, advises CEOs to select the best reporters and be an available source to them.

Use the above-mentioned PR hacks to get in the good books of the best journalists in your city. As Buffett always says, "It takes 20 years to build a reputation and only five minutes to ruin it. If you think about that, you'll do things differently."