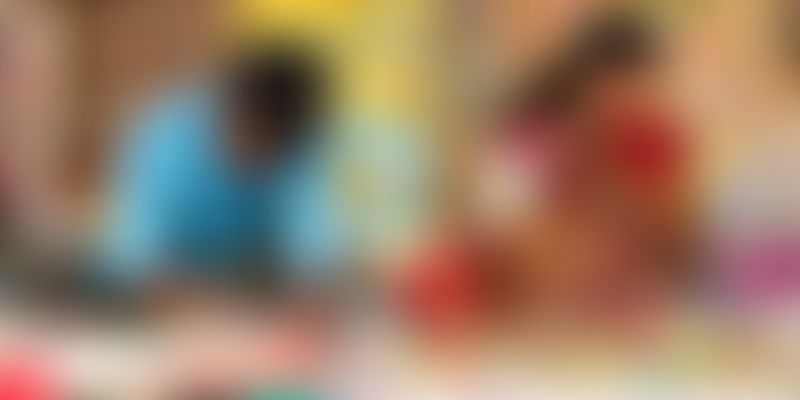 Social startups aim to address not only the various problems which plague the country, but also provide employment and support women empowerment.

In the last one decade, India has seen a considerable amount of growth in social enterprises. Though the word ‘social entrepreneur’ saw the limelight only in 1981, their insurmountable contribution has reflected in health care, employment, education, and the uplifting of the marginalised sections of the society. With startups and corporate social responsibilities (CSR) activities hustling the possibilities, the way ahead for social enterprises is promising. Having said that, one cannot deny the challenges faced by the sector.

Given the scale of illiteracy, malnutrition and poor health care dominating the list of woes in the country, the onus of solving these issues lies both on the citizens and the government. Further, with the increasing digital presence and initiatives such as Digital India and Start-up India, social enterprises have become an integral part of solving and helping the communities battle various problems.

While the social sector is experiencing growth every day, there are several incubators that mentor and advise the younger venturers to manage manpower, resources, and act as knowledge hubs. Few of them include UnLtd India, Villgro, Deshpande Foundation, IKP Knowledge Park, Center for Innovation, Incubation and Entrepreneurship, among others. And more importantly, they help navigate the key challenge faced by this crucial sector, i.e. funding.

Deepanwita Chattopadhyay, Chairman and CEO at the IKP Knowledge Park at the SIGMA Accelerator launch programme for social startups, says that knowledge of the available market is the first step to build a successful social startup. She said:

For a social entrepreneur to be successful, market access is very important. Startups are not able to scale after idea validation from few customers in India. Hence, we need a channel for startups to sell their products and services.

Discussing the various other problems surrounding this ecosystem, Ramamurthy Badrinath from Ericsson which works primarily in the SmartAgri projects said, “Startups always have major constraints in doing the pilot.” As a suggestion, he said that the stakeholders for a particular product should also include end-customers and they should be kept informed while developing the product. Focus on the problem is very important while building any product, he added.

With CSR becoming an integral part of MNCs, funding routed through incubators can provide a boost to the social startups ecosystem. "Startups can get the velocity and corporates will get the weight; both of them will create the momentum needed to make an impact. We have a win-win relationship," says Harsha Muroor, CEO of Teslon Technologies, who was part of the CiscoLaunchPad Accelerator in 2016.

Policies and innovation is the mandate

The social enterprises in India have a huge mandate to cater to the vast problems of 1.3 billion Indians. Along with funding and access, there is a need for these startups to evolve in an environment of enabling policies. Companies can bring technology for social ideas to scale and the government can create policy for a thriving social startup ecosystem. “Data accessibility is more important than availability,” Ramamurthy adds.

Leading the way for government intervention, Karnataka State has partnered with NASSCOM and 91Springboard to enable incubation. Gaurav Gupta, the Principal Secretary to the government’s Department of Information Technology, Biotechnology and Science & Technology, says:

Because of startups, Government of Karnataka changed the way they were managing investments, and started with the ambitious goals of having more than 20,000 startups in Karnataka in the span of five years. The government has started ‘Idea to Proof of concept’ for startups, in which they provide assistance to startups without equity.

Startups are blessing in disguise

A thriving social startups ecosystem, apart from addressing its own solutions, is contributing to employment generation. Almost two-third of these firms provide employment to the marginalised groups. ‘The state of social enterprise in Bangladesh, Ghana, India and Pakistan’, a report by the British council, further highlighted that over 24 percent women leaders are spearheading these enterprises as against 8.9 percent of women in the mainstream companies.