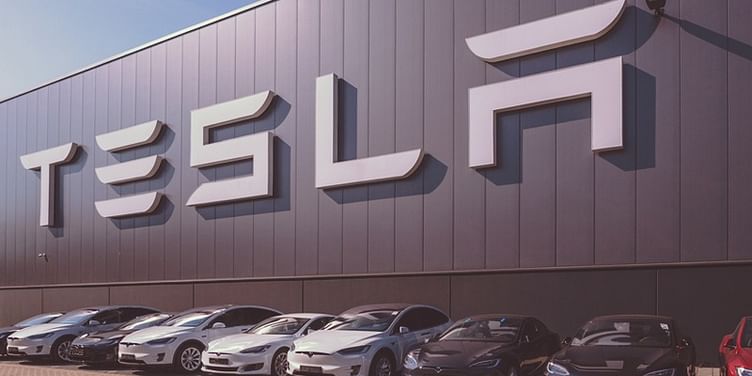 American luxury electric carmaker Tesla has handed over the keys to the first 30 Model 3 buyers at the automaker's manufacturing plant in Fremont, California, the media reported.

The jubilant event on Friday night marked the culmination of a long journey to deliver an affordable electric car, reports CNN.

Tesla's first three vehicles — the Roadster, Model S and Model X — were quite expensive with prices approaching and exceeding $100,000.

Now with the Model 3, which starts at $35,000, Tesla is releasing a vehicle that could truly move the needle on electric car adoption, according to Tesla Founder and CEO Elon Musk.

"This is a great day for Tesla... It was never our goal just to make expensive cars. We wanted to make cars everyone could buy," he told the media.

A customer pre-ordering a Model 3 today would have to wait until late 2018 to receive the car, CNN reported.

Musk described how the company went through "production hell" to deliver its first three models. The Model 3 was designed to be minimalist so that Tesla can produce more cars faster.

The vehicle's door handles are manual, the body is half steel rather than all aluminum, and there is only one screen on the dashboard, mounted at the centre.

There is a four-year 50,000-mile limited warranty for the vehicle. The battery's warranty is eight years and 100,000 miles.

Despite the slimmed-down feature set, the Model 3 still has Tesla's distinct stylings.

"Everything we do at Tesla has to be beautiful," chief designer Franz von Holzhausen said, adding "And the beauty is only great if it's functional."

He singled out the Model 3's glass roof, which was designed to make the car feel more spacious.