TheGurugramStory aims to script a new chapter in shaping a sustainable future for the city. Come be a part of it! 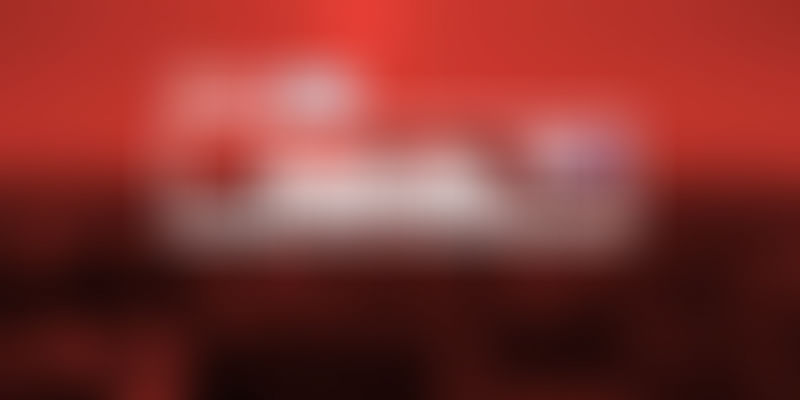 A massive iceberg weighing more than a trillion-ton broke away from Antarctica’s Larsen C Ice Shelf. This was the first story that all the news outlets broke in the early hours of today.

This is just another dire warning added to the already long list of indicators about the price we are paying for rapid and indiscriminate urbanisation – global warming and pollution, among the chief ones.

Take our own Gurugram. The city with the third-highest per capita income in India and a budding hub for the startup ecosystem has exploded with growth in the last two decades. Gurugram has taken huge strides in the fields of innovation, technology, design and other progressive areas. However, this growth is accompanied by unmanageable traffic, poor air quality, environmental problems, lack of a sustainable vision and other infrastructural issues.

The good news is if we act now, we can still harness Gurugram’s potential to be a global technology hub, with more than breathable air and zero traffic woes. And that’s precisely what TheGurugramStory aims to do.

An initiative by YourStory Media and FNY Digital, in association with the Municipal Corporation of Gurugram (MCG), TheGurgramStory is a platform for influencers and leaders to come together and determine the direction Gurugram should take in order to be reinvented as India’s millennium city. The idea is to spark healthy debates and discussions on the challenges the city is facing, and change attitudes and spur action.

Do you also want to have a say in shaping a new avatar for Gurugram? Then register for the event to be held on July 22, 2017.

TheGurgramStory will focus on showcasing ideas and innovations from entrepreneurs, government officials, social activists, environmentalists, and business leaders, on how to transform Gurugram and bring about better growth in the city.

Shri Rao Inderjit Singh, Minister of State (MoS) Planning and Urban Development, and Member of Parliament (MP) from Gurugram will be the Chief Guest. Panel discussions will throw light on the city’s traffic conditions and suggest sustainable living methods that residents can adopt.

This will be followed by experts from various fields sharing success stories from the city. This will help stir a debate on pressing issues that have bogged Gurugram, and spur fresh ideas on how to meet these challenges. The aim is to collectively gather views from the government, corporates, and citizens, and bring them under one umbrella.

“One of the pre-requisites for any city to evolve is active citizen participation, I firmly believe that this will not only build a spirit of co-operation and trust between the agency and the public, but also generate a reservoir of ideas that can be used for future decisions as well,” said Shri V. Umashankar, Municipal Commissioner, Gurugram.

Since it has been firmly established that urbanisation is here to stay, there’s a greater need to look into how Gurugram will survive in the generations to come. And the one reason why you should be there is because the city needs your support and your ideas. This is your opportunity to give back to the place you call home, so don’t miss it!

Register here for the event.

For sponsorship and partnership queries, write to gazal@yourstory.com