Business lessons from the ‘Oracle of Omaha’, Warren Buffett 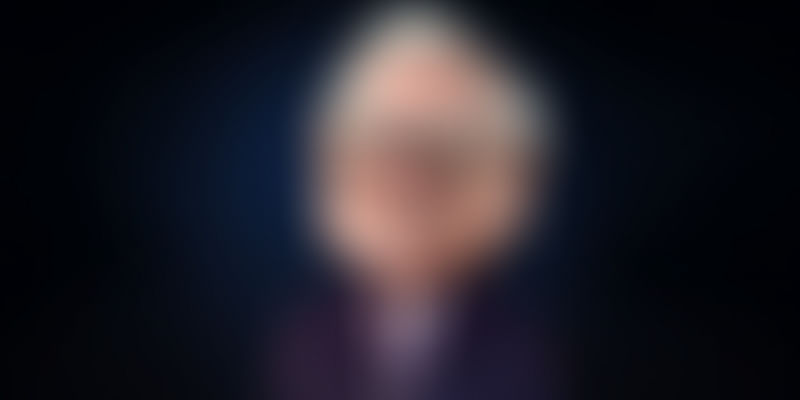 Warren Buffett, the billionaire entrepreneur who is the second richest man in the world, the journey to the limelight happened a bit differently. While entrepreneurial icons like Bill Gates and Mark Zuckerberg have often spoken about the need to be versatile, impulsive and risk-driven, Buffett’s outlook to making a breakthrough peters more towards playing it safe.

At a net worth of $75.6 billion, Buffett’s entrepreneurial style and management system is possibly something we should be paying attention to. At the helm of Berkshire Hathaway, where he is the chairman and continues to hold the largest shareholder since 1970, Buffett has witnessed the global recession, the rise and fall of many stronghold businesses and kept to pace with the constantly changing market. His greatest secret to surviving this all? To be resilient and focused and most importantly, to keep head of what you are saying yes to - at all times.

For all those who idolize the octogenarian and for even those who don’t- Warren Buffett is a businessman who knows what he’s talking about. So here are some of his greatest tried and tested business tips to those looking to build, compete and outshine in the market.

To this end, Buffett’s advice to all those looking to build or expand their business - is to plan and strategize for the long-term, without getting blind-sided by a few immediate successes.

Despite the many opportunities he may have missed, Buffett has always stuck by making decisions as per his instinct and set-system. This has helped him avoid the fate met by many one hit wonders, who based on impulse lost money on risky ventures. Buffett’s advice to entrepreneurs? The only risks you should be taking are well-calculated and informed ones.