The Freecharge story: from online recharges to Axis Bank acquisition 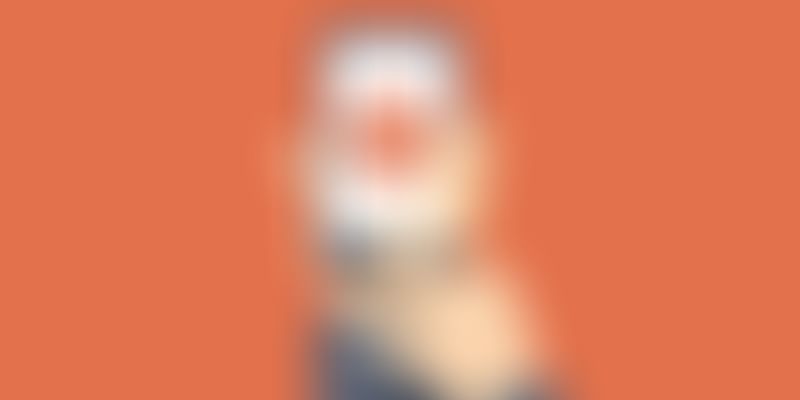 Digital payments company Freecharge has had an eventful journey in the seven years since its inception. From capturing the Indian market through mobile recharges to securing the largest acquisition ever in the country's startup ecosystem, Freecharge's journey has been interspersed by golden periods, cash crunches and fluctuating leadership. In the latest turn of events, Axis Bank has acquired Freecharge from its parent company Snapdeal for $60 million — a drop in the bucket compared to the $400 t0 $450 million that the e-commerce company paid for it two years back.

Here we recount the Freecharge story, from its disruptive beginning to its current ambivalent situation.

Freecharge co-founders Sandeep Tandon and Kunal Shah first teamed up to start a cashback and promotional discounts company for organized retailers called Paisaback. They come upon the idea of starting Freecharge after discovering that one of their clients, a mobile phone store, is earning nearly all its revenue from prepaid mobile recharging.

Tandon and Shah launch the Freecharge site on August 15, 2010. Initially, the site only allows users to recharge their prepaid phones but soon expands its services to include post-paid mobile, DTH, data card, electricity, landline and gas bill payments.

The Mumbai-headquartered company then receives an undisclosed amount in seed funding from Sequoia Capital and Tandon Group.

The company then raises $3.9 million in Series A funding from Sequoia Capital in January 2012 and expands out of Mumbai, setting up offices in Bengaluru and Guruguram.

In November 2012, Kunal Shah labels Freecharge a "marketing company that uses recharge as a medium" to differentiate it from rivals Rechargeitnow and Paytm. His company claims that it is generating 40,000 transactions a day which amounts to Rs60 lakh per day and Rs219 crore a year.

Freecharge launches its Android app and is named one of the most promising Indian tech startups by angel funding platform Pluggd.in

Freecharge is now India's leading platform for online platform for recharges, utility payments, promotions and couponing. In September, it raises $33 million in Series B funding from Sofina, RuNet and existing investor Sequoia Capital.

Mobile-commerce gains rapid popularity in the Indian startup ecosystem. Over 80 per cent of transactions on Freecharge take place on mobile. The company draws up plans for team expansion, product innovation and marketing.

Snapdeal acquires Freecharge for $400 to $450 million in April in what is touted as the biggest M&A deal in the history of India's startup ecosystem. Alok Goel steps down as CEO to focus on fostering new business opportunities for the combined Snapdeal-FreeCharge entity. Kunal Shah takes over his old role as Freecharge CEO.

Freecharge launches its mobile wallet in October to capitalise on the growing digital payments sector in India. It allows customers to make transactions across all major online platforms and offline stores along with peer-to-peer payments.

Freecharge undergoes yet another change in leadership as Govind Rajan is appointed as the new CEO. Kunal Shah takes the role of Chairman.

The company claims to have an estimated 10-seconds payment time and a 99% success rate. It boasts of a 70% loyalty rate and a usage rate of more than five times a month, per user.

Reports emerge that Freecharge is trying to raise funds from SoftBank, Tenecent and Foxconn.

Jasper Infotech, Snapdeal's parent company invests $60.8 million into Freecharge in January but the company continues to struggle for cash.

A few weeks later, Govind Rajan resigns as the company's CEO. Jason Kothari, former Housing.com CEO and Snapdeal's chief strategy and investment officer, is announced as his replacement. Freecharge receives $4.5 million in funds from Jasper Infotech in March followed by another $3.4 million capital infusion from the company in May.

Freecharge's parent company Snapdeal continues to struggle financially and is reportedly in talks for a sell out to Flipkart.