One of Bengaluru's oldest restaurants has made zero waste a reality 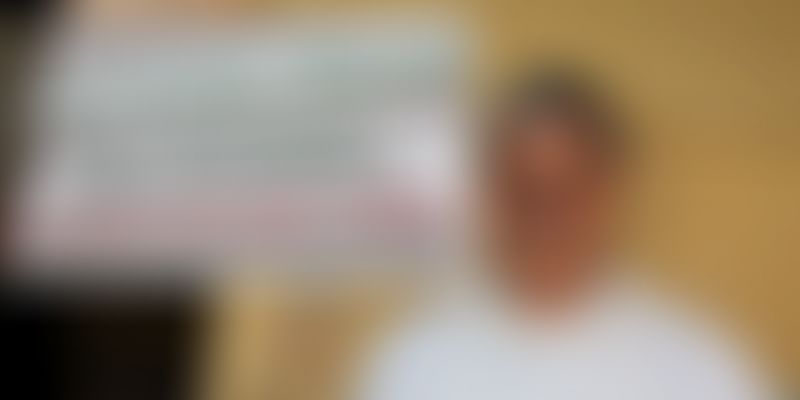 Bengaluru's New Krishna Bhavan, started in 1954, is not just famous for its Rava Pongal and Masala Dosa. One of the oldest restaurants in Bengaluru, it was the first to introduce meals for Rs 1 in the city. The owner, Gopinath Prabhu, who has been taking forward his father's legacy for decades, is now doing something extraordinary with his restaurant. With zero waste tag, New Krishna Bhavan is one of the few restaurants in the city that are doing their share for protecting the environment.

Gopinath used to get rid of the restaurant's waste like everyone else — through BBMP or private garbage lorries. However, one day, he got tired of the unfair money charged by the lorry owners. That is when he decided to take matters into his own hands. According to Hungry Forever, talking about how he gets it done, Gopinath said,

We generate about 300 kg to 400 kg of wet waste every day. Segregation happens constantly through the day. The leftover food dumped in a bucket is collected by the piggery every morning. Barrels have been installed in the kitchen into which the workers dump leftover food. There are separate buckets for tea and coffee waste. Solid waste such as plastic bottles and cardboard items are given away to rag pickers.

Though he had trained his employees, it was initially difficult to convince them to undertake the process without him monitoring it. But by motivating them for the work that they did, Gopinath soon convinced his employees to do it regularly. He does not just recycle the waste, but also makes sure that less waste is produced.

Gopinath maintains a log book to understand what is prepared in excess and goes to waste. It helps in reducing the food prepared which in turn reduces the waste that has to be recycled. And he follows the mantra of three — R's reduce, recycle, reuse. In an interview with The Hindu, he said,

We were known as the garden city. But we’re turning into a garbage city. When I stopped taking the services of the contractor, I only had the will to do something about the waste produced in my restaurant. And where there is a will, there is a way.

Gopinath's satisfaction at producing zero waste does not just come from saving money, but also from the fact that he is doing his bit for the city and the society at large.