Inspiring quotes from the who’s who on diversity 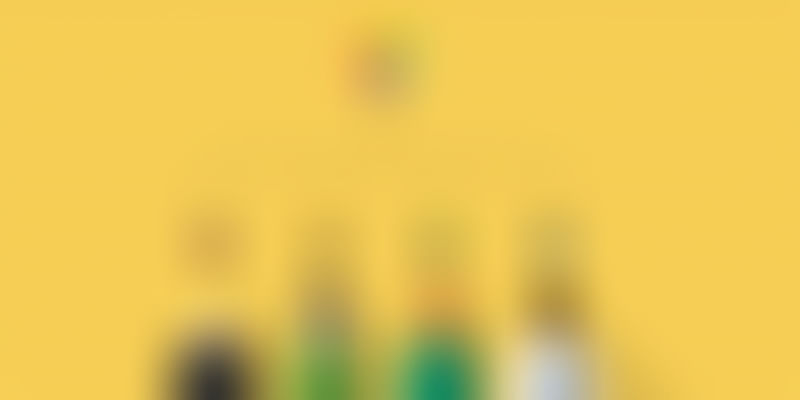 Diversity is unity. Or so is the most recent catchphrase among the modern business frat. People from diverse ethnicities, races, minority groups, young parents and more are being finally given the respect that every working individual deserves – applied recognition. The minority groups are not part of just debating topics and movie themes, they are coming out in hordes to take claim over their long due right. Chameleon corporates too, are changing their stance on inclusion and are embracing the new herd with open arms.

Like all things new, diversity too will take time to find its feet among people. One way to speed up the initiation is to keep in mind the reasons that make diversity at work a necessity. You may or may not hold open conversations with your employees or peers, but individually you can keep the goodwill alive.

Here are a few quotes on diversity that will help you remember your own goodness and your responsibility towards your new colleagues.

It is time for parents to teach young people early on that in diversity there is beauty and there is strength.

Most companies target women as end users, but few are effectively utilizing female employees when it comes to innovating for female consumers. When women are empowered in the design and innovation process, the likelihood of success in the marketplace improves by 144%!”

Keep your language. Love its sounds, its modulation, its rhythm. But try to march together with men of different languages, remote from your own, who wish like you for a more just and human world.

I can imagine nothing more terrifying than an Eternity filled with men who were all the same. The only thing which has made life bearable…has been the diversity of creatures on the surface of the globe.

The inequities that persist are everyone’s problem – gender inequality harms men and women, racism hurts whites and minorities, and equal opportunity benefits us all.

It is the work of this century to complete the unfinished business of making sure that every girl and boy, that every woman and man, lives in societies that respect their rights no matter who they are, respects their potential and their talents, gives them the opportunities that every human being deserves – no matter where you were born, no matter the colour of your skin, no matter your religion, your ethnicity or whom you love.

With minorities rising up the ranks, it’s indeed a moment of celebration. May our love for life and a sense of tolerance light the path to the future.