There are more cars than toilets in this village in Rajasthan 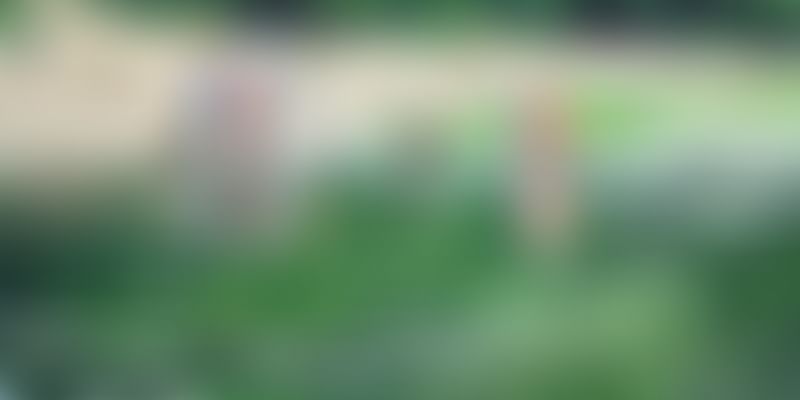 A nationwide drive against open defecation has been launched under the Swachh Bharat Abhiyan, which encourages people to build a toilet inside their homes. In many parts of the country, people are forced to defecate in open because a vast majority of them lack the money to build toilets in their homes. Others do so because of social misconceptions or just lack of awareness.

The government is trying to tackle the problem by spreading awareness as well as offering financial help to those who cannot afford to build toilets. But the task has been anything but easy.

A case in point is a village in Rajasthan that boasts of more cars than toilets and where many people have found all sorts of reasons for not building a toilet in their homes.

This village, in a town called Hindoli on the Kota-Jaipur highway, has all the signs of prosperity. Most of the 300 people living in this village have brick (pucca) houses.

But here is the irony. While this village has nearly 30 cars, there are only 16 houses that have toilets in them. And even these were constructed as recently as two years ago.

Why haven't others built toilets in their homes? They say that the government promised them Rs 15,000 each for building a toilet, but they haven't not received that money yet. And they are not going to build toilets until they get the promised money.

Dhannanath Yogi, a resident of this village, gives his own logic for not building a toilet in his house. According to him, construction of a toilet requires between Rs 25,000 and Rs 30,000, and the financial aid of Rs 15,000 is also not enough to construct a toilet.

Another resident of the village, Babulal Nath, owns 15 cars but does not have a toilet in his house.

The women folks of this village say that in the absence of toilets in their homes, it gets really embarrassing for them.

The story of this village shows that the Swachh Bharat Abhiyan is still a long way off from becoming a success.