Giving up these 6 things will make you more successful 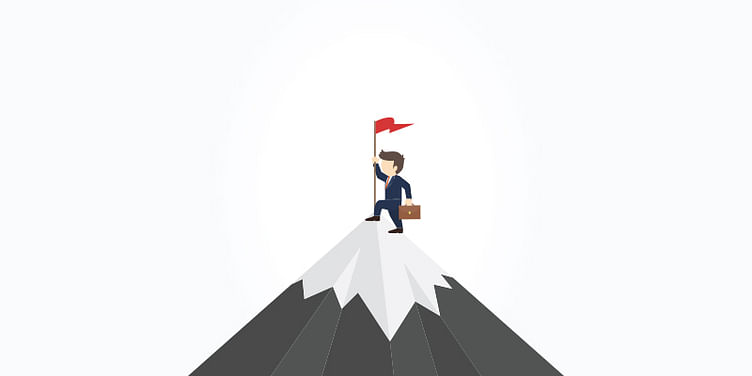 Sometimes, to get closer to the person we want to become, we don't need to add more things, we just need to give up some. Becoming a success requires an immense amount of focus and discipline. It's all too easy to let stress overtake you or to allow distractions like social media get in the way. The one thing that all successful people know in their hearts is that getting ahead is as much about what you don’t do as what you do.

There are certain things you should consider giving up if you want to achieve success. Here are a few:

Try to go to bed early so you can rise early. Take care of your body like you would take care of something that is dearest to you. Pay attention to your fitness by following a healthy diet. Indulge in physical activity to keep yourself active and rejuvenated. Start by taking small steps and you will be thankful one day.

Stop complaining all the time. Don't find reasons to mope and be negative about everything. Start seeing the positive aspects of work and life. If you are entrusted a new project, don't whine about the extra work. Instead, look at it as an opportunity to learn something new and prove yourself.

You kill your career with your own hands if you make choices that aim to avoid disapproval. Don't allow fear of criticism to get in the way of choosing potentially rewarding opportunities. Choose wisely between what's good for your ego and what's good for success.

Regardless of your weaknesses and past failures, you can still make it big in life. Don't make excuses for not chasing your dreams. If you do this, you end up harming no one but yourself. Instead, shove the excuses aside and take charge of your destiny. Excuses limit and prevent you from growing personally and professionally.

Just because a majority of people are doing a certain thing, it doesn't make that thing correct or feasible. Learn to follow your intuition instead of following the mob. Don't let the fear of missing out push you into doing something you're not ready to do. You can only achieve success if you pursue your own brand of greatness.

Trying to be perfect

Several people believe that if they do everything perfectly, they can avoid failure. But that's not how the world works. Perfectionism is an unhealthy quest to make your work flawless so you can earn the acceptance of others. Learn to give your best instead of striving to be perfect if you want to achieve success in the long run.

If you want to grow as an individual, you need to be more mature and learn from your mistakes. Avoid the above-mentioned six things to lead a more productive and satisfying life.

Read Also: 5 negative habits you should give up if you want to be successful