Andaman and Nicobar is ridding itself of open defecation, one island at a time 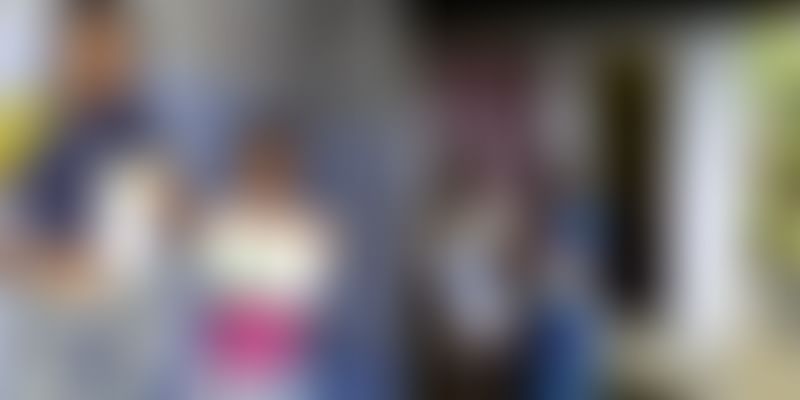 After an unrelenting battle against open defecation that lasted more than a year, Port Blair was declared open defecation free (ODF) on October 2. With this development, the capital of the Andaman and Nicobar islands has become the fourth urban local body part of a union territory to become ODF. This feat has been possible largely because of the initiative to build community toilets.

At the beginning of 2016, an extensive door-to-door survey found that defecating in the open was more prevalent and unchecked in the outskirts and remote areas. In an interview with NDTV, Avinash Kumar Singh, Executive Engineer, Solid Waste Management Division, Port Blair Municipal Council, said,

"Once we got the results, we chalked out an entire agenda for the year to eradicate open defecation from the city."

The study found that 7,000 people were defecating in the open for lack of access to toilets. The survey also revealed that, in a city of 1.59 lakh people, 1,600 households did not have toilets.

The Port Blair Municipal Council sanctioned Rs 2.5 crore for the construction of community toilets. However, the solution was not just to build toilets but also to make sure that they were accessible to everyone. Hence, to make both the existing and newly built toilets accessible, the government has started building concrete paths leading to them. According to The Times of India, an official with the municipal body said,

"We built community toilets with 256 seats in 48 areas where open defecation was more common. The user community has to decide on how to maintain the toilets; the municipality is always there to facilitate and fund them."

In the three years since the inception of the Swachh Bharat Abhiyan, union territories have fared poorly in the ODF campaign. At this juncture, Port Blair has given the country hope.

Should Swachh Bharat only be about making villages open defecation free?