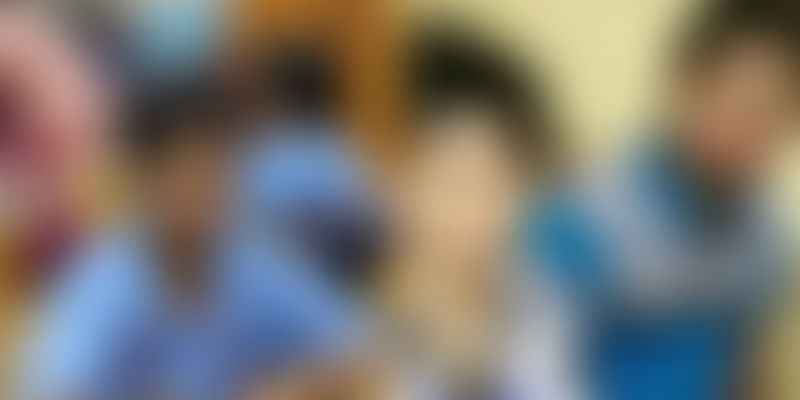 Eighteen-year-old Chandreyee Hajra holds the prestigious title of Woman International Master. Originally from Rishra, West Bengal, this chess champion has loved sketching since she was a child and did not give it up despite a hectic chess schedule. However, she did not foresee sketching coming to her aid in saving a fellow champion’s life.

Ikramul Haq Siam from Bangladesh is a celebrated chess champion in his country. Twenty years old, he holds the Candidate Master title. After his mother passed away recently, he was diagnosed with degenerative disc illness. With his right leg paralysed and unable to afford the treatment, he was on the verge of losing his life. That was when he appealed to ChessBase India to help him with the Rs 4,80,000 needed for his treatment.

Moved by his plea, Chandreyee decided to help him without a moment’s hesitation. After contributing the money she earned in a local tournament, she wanted to do more for him. In an interview with The Field, she said,

“Then it hit me. Chess has always been my life, but sketching is my other passion. I have sketched earlier, but this time, I decided to use that talent to contribute to Ikramul’s fund.”

Two months ago, she announced that she would draw anyone who was willing to pay Rs 999 for the portrait. Though the idea was opposed by many, Chandrayee was determined to help Ikramul even if it came at the cost of her game.

After two months of continuous sketching, she raised Rs 40,000, which she gave Ikramul. This sum, along with money collected by others from across India, has made it possible for him to undergo treatment at AIIMS, Delhi. Talking about how she raised the money, to Ahmedabad Mirror, Chandrayee said,

“There were many players nationally who donated to the cause. Many took their portraits and contributed the money. The response was overwhelming. Many have contributed even more than Rs 1,000 towards the cause.”

Chandrayee, who has now got back to her passion, aims to win the title of Woman Grandmaster.