Future of disruption in financial services 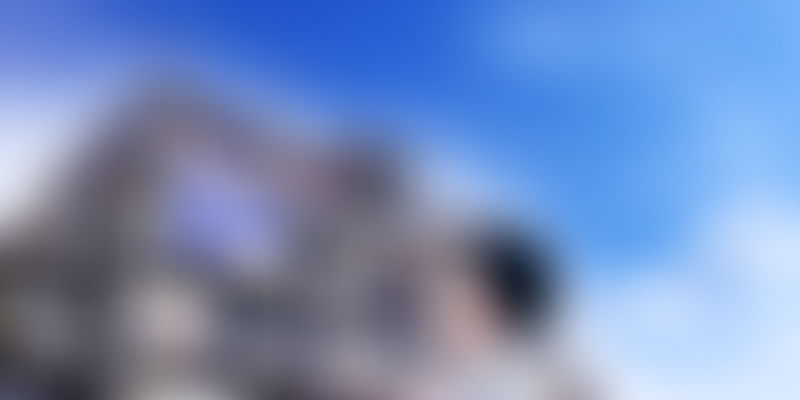 How does disruption happen? In the tech industry, it is a widely understood fact that value is created when a layer of meaningful sophistication is added over existing technology, which leads to more specialisation of labour, in the process also leading to a reduction in costs, reduction in time taken to create value, and an increase in the quality of output. From moving to large mainframes to client-side servers to the cloud and now beyond that in the near future, each new layer of sophistication has created immense value for everyone in the system.

This transformation can also be seen in other domains that are usually not associated with technology — manufacturer-owned shops to franchises to big malls to online marketplaces — each level adding on top of the previous advances. It works pretty much like evolution.

Firms 2.0 (2007–present): Operated on the e-commerce marketplace model. The core premise was to aggregate existing products in their domain and serve customers only through the web, without any physical presence. For example: PayU, BankBazaar, PolicyBazaar, FundsIndia, Zerodha, Paytm, etc.

Firms 3.0 (2015–present): Behaving more like technology firms than financial companies. The core premise is to leverage new technologies to offer new products to the existing market, existing products to new markets, or to do both. For example: PhonePe, Groww, SlicePay, Smallcase, Zebpay, Digio, etc.

In 2008, only four percent of India had internet access, as compared to roughly 40 percent today. The difference is huge — 52 million in 2008 to 462 million in 2016. Back in 2008, banks underestimated how new firms entering nascent fields like mobile payments, online stock brokerage, payment gateways, etc. would impact their revenues going forward. Due to this delay in taking action, banks allowed newer firms to flourish. In 2017, banks have more reasons to worry as they face a three-pronged attack on their sources of revenue:

To combat these threats to their revenue, firms 1.0 have so far adopted two main strategies: a) pushing for digitisation across all levels and making the internet their primary mode of distribution; b) opening fintech accelerators and funding business ideas from their own cohorts. While good steps forward, both these ideas will not be enough. Rather than fighting the new generation of firms from disrupting their revenue models, firms 1.0 need to leverage the one thing that firms 2.0 and 3.0 can’t boast of today — huge customer base.

Banks should learn from what Facebook did with the Messenger app and what Google did with the Android play store — open their APIs and SDKs for third parties to create new-age products that can then be distributed through the huge reach of their platforms. This will not only allow the banks to unlock revenue from commissions but also give them a good idea of which products are going to become too big and might be more suited for M&A. I understand this approach is tough for banks to adopt as they have always looked internally to grow and they don’t believe in buying capabilities from outside.

The financial services industry has always had a high barrier to entry. This, combined with the huge scale of banks, has made them complacent. But times have changed. Banks must decide their stance quickly and soon, because if size is what it will take to get their attention, then they should get ready to be challenged by contenders who are as big as or bigger than them. Alibaba, Amazon, Facebook, and Tencent are here, almost knocking on the door.

WhatsApp is entering the payment space in India, Facebook is acquiring eMoney licences (or payments bank licences) all over the world, Amazon is looking for ways to give consumer loans to its customers, and Alibaba and Tencent are investing in multiple fintech companies all over Asia and the USA. We can’t predict who will be left standing when the dust settles , but one thing is for sure — the story of fintech in India will not be the story of David vs Goliath. It will be the story of Goliath vs Goliath. And the smarter Goliath will win.