Is Tinder making it difficult for you to find love? 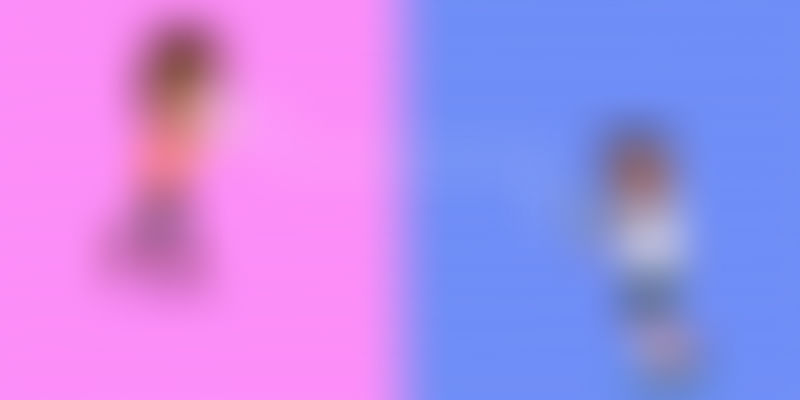 On August 29th 2017, Tinder officially released Tinder Gold worldwide. As most of the app users must already have known, it is a paid membership offering.

‘See who likes you’ feature which lets you see the list of who likes you and match with them. This is in addition to the features offered through Tinder Plus which offers unlimited likes, extra superlikes everyday along with rewind (undo the previous swipe) and changing your location.

According to Tinder — “We know you. You live in a world where every moment counts, where speed equals success, you’re always on the go, and you can’t let anything slow you down. Especially your Tinder feed. That’s why we created Tinder Gold. Make every swipe count. No waiting. No wondering. With Tinder Gold, you can swipe, match and message—instantly.” This helps in efficiently using the time that you spend on the app.

ALSO READ: Love, sex or mauka: how dating apps are cutting to the chase

This latest premium feature of Tinder Gold has the potential to push a good number of users to upgrade, primarily due to the sheer excitement to know who likes you and will also result in guaranteed matches. Tinder has unleashed a money minting machine. If you are someone that gets enough matches, you might not be willing to upgrade. You might even laugh at your friend who upgraded to Gold. But here lies the real masterstroke by Tinder.

How the upgrade will help Tinder

Currently, an Indian user has to pay Rs 320 per month and a user in the US has to pay anywhere between $15 and $25 depending on the gender and age. As per TechCrunch, “After introducing it in the United States, the app rose to the number one spot on the App Store’s top-grossing chart in just one day.”

How does this impact Tinder?

Dating apps before Tinder used to allow a user to message or contact any other user without taking their permission. This resulted in the spamming of profiles, particularly female profiles. Women had to go through an endless list of messages to find an interesting profile, which can get tedious. Then came Tinder with its novel concept of mutual likes. All one has to do was swipe right, sit back and wait, hoping that he/she would like you back. Basically, it will be a match only if there is a mutual interest.

These two things were the foundations on which Tinder was developed. The ‘See who likes you’ feature is taking the experience of the app away from this.

In a few years, it will become like the other apps that were in use before Tinder entered the scene. Deviating from the very basics which resulted in Tinder’s huge success is probably not a good move.

Doesn’t Tinder know this will happen?

As the founder of an app with millions of users, the motive would be to earn money. Tinder Plus was also offered to do this. Now they found a new channel to print green which is Tinder Gold.

It would be foolish to think that the team of Tinder hasn’t identified these possible problems with the upgrade. Maybe they already know this might result in the app losing its popularity in a couple of years. But they will be making a lot of money before that happens. When it comes down to a battle between money and user base, money wins. Remember, the founder developed Tinder in the first place to make money. To conclude, Tinder will be making a lot of money while it lasts but it may not last forever.

Is it the right time for competition?

If you are someone with an exciting dating app idea, it is the right time to hit the market. Research, run a pilot project for a few months and launch it on a grand scale in a year. There is no better time because soon people will be looking for alternatives to Tinder.