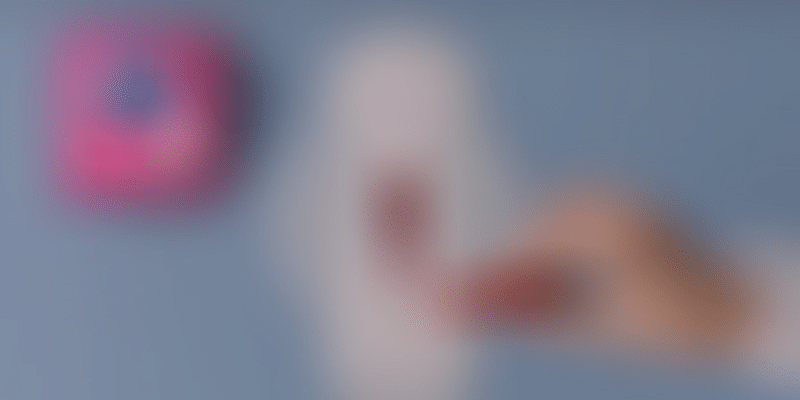 What happens when someone with no knowledge about period watches a commercial for sanitary pads? He or she might end up believing that women bleed in blue during period. Glorifying motherhood on one hand, we tend to shame period on the other. Ironically, the former cannot happen without the latter. That is why Bodyform, which is trying to ‘normalise’ period and menstrual cycle, deserves to be written about.

Only last year, Bodyform showed an actual sanitary pad for the first time in commercials and made history. This year, breaking yet another taboo, the company has showed an ad where a woman bleeds in red during her menstrual cycle. Talking about this to Cosmopolitan, Traci Baxter, marketing manager at Bodyform, said,

We know that the 'period taboo' is damaging. It means people are more likely to struggle with the effects of period poverty, whilst others struggle with their mental health and well-being. As a leader in feminine hygiene, we want to change this by challenging the taboo and ultimately removing the stigma, making it even easier for anyone to talk about periods, now and in the future.

While showing that the sanitary pad is efficient in absorbing blood, for no particular reason, commercials have always been shown a blue-coloured liquid. The Bodyform's ad changes this by showing the pad absorbing red liquid which signifies menstrual blood. Additionally, the ad also shows a woman bleeding while taking bath, something that hasn't been represented by the media.

Finally, the ad ends with a man shopping for sanitary pads like he would shop for anything else in a super market. Because of the shaming of period, it is always considered a 'woman's responsibility' to buy sanitary pads. And with the impurity and humiliation associated with it, the packet is gets covered in a newspaper or a black plastic bag. The ad ends with a note to the viewers that period is normal and showing it should be too.

That is why, at a time when sweeping any conversation about period under carpet is widely practised, this ad deserves applause. The director of the ad, Daniel Wolfe told The Drum,

We hopefully made a film which isn’t defined by the gender of its director – a film which both women and men will take something from, hopefully helping instill the idea of a new normal. We want to lead the way with a campaign that tackles the taboo head on by positively showing periods in action in everyday life truthfully and honestly – because we feel it’s the right thing to do for society.