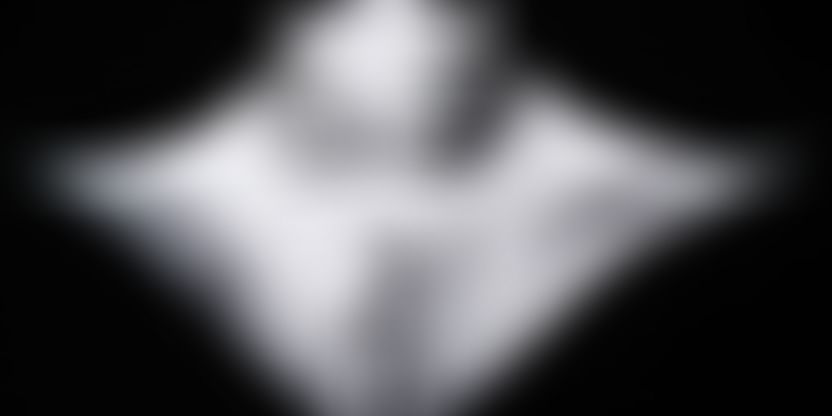 PhotoSparks is a weekly feature from YourStory, with photographs that celebrate the spirit of creativity and innovation. In the second part of our photo essay on the Roundglass Samsara Festival in Bengaluru, we showcase more inspiring art works on nature conservation along with insights from the featured artists.

The RoundGlass Samsara Art Exhibition 2017, held at locations including UB City and Sublime Galleria, aims to raise awareness about the ongoing threats to the environment (see also Part I of the showcase). There are two artistic ways of representing climate change: directly confront the destruction, or highlight the beauty of nature, according to Abhishek Naidu, art curator of the festival. He originally studied finance in the UK but become more attracted to art than banking.

“If you want to understand art, approach it with the eyes of a child - with no ego, no expectations. Draw your own conclusion from the experience,” says Abhishek. Unfortunately, there are some who see art as elitist and pretentious, and therefore not accessible or understandable – but it does not have to be this way.

The festival also featured art works from members of the EarthColab collective. Its co-founder, Umeed Mistry is a diver, writer and educator, who sees the world as a classroom. Art helps translate scientific knowledge into a language that is more relatable, he says. His underwater photography exhibits span the Maldives, South India, Sri Lanka and Thailand.

Umeed dropped out of college after three years of studying marine science, and preferred to explore his passion via diving. “Photography is a channel of expression to convey what underwater space is all about,” he explains. “Engage more with the natural world: we are getting more insulated, isolated and cut off,” he urges the audience.

The underwater world offers surprises with every day and with every dive, agrees Bhushan Bagadia, who studied film in New York and got hooked onto underwater filming after his very first dive. He has photographed underwater in Australia, South Africa, Thailand, Andamans, Lakshwadeep, Sri Lanka, and Maldives.

“Art is the easiest way to start a conversation, share knowledge and spur learning,” says Bhushan. “We, unfortunately, treat oceans as a dumping ground, we live on the periphery. But oceans are the actual world. The water world is misunderstood, and we are misusing it,” he laments.

Another EarthColab artist whose work is featured at the festival is Pooja Gupta, who graduated from the Srishti Institute of Art, Design and Technology. She is also a member of the Nature Conservation Foundation and Organic Farming Association. Based in Hyderabad, she is a strong advocate of the ability of art to instill a sense of curiosity and appreciation about nature.

“The underwater world is mesmerising,” says Pooja. Though the damage to the environment is severe, she is optimistic about the potential for conservation. Her artwork reflects different techniques, depending on the mood, message, and medium.

The festival has not just raised awareness about art but brought viewers forward to engage with conservational dialogue – and even buy art, says Uzma Irfan, art promoter at the Prestige Group, which hosts the nine-year-old Sublime Galleria. Uzma’s other work has included the annual Art Bengaluru festival.

Other exhibits at the festival included Pavithra Chowdappa's 'carbon paintings' (with ink made from exhaust effluents) and Harisha Chennangod's ‘Burned Hill’ (a large box on a charcoal mound, representing the destructive side-effects of urbanisation).

The RoundGlass Samsara Festival also included exhibits at the National Gallery of Modern Art (NGMA), a film festival, conference and music festival at Vidhana Soudha orchestrated by Grammy Award winner Ricky Kej. Now what can we all do together to create a more sustainable future?