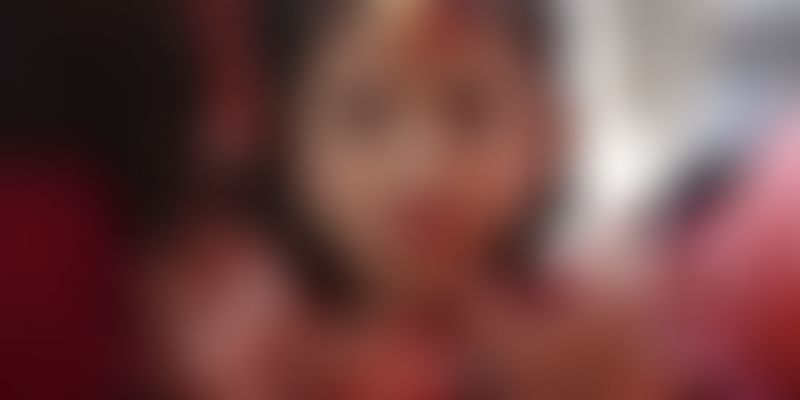 In India, getting a girl married before she turns 18 is prohibited. Similarly, one cannot seek consent for sex from a girl until she turns 18. But, until recently, if a girl was above 15 years of age and married, her husband had the right to have ‘sex’ her without it being a punishable offence.

A few days ago, the Supreme Court in a landmark judgement ruled against this by stating that a man having sex with his minor wife (with or without consent) is rape. According to Hindustan Times, MB Lokur and Deepak Gupta, while passing this judgement, said,

“(A girl child) cannot be treated as a commodity having no say over her body or someone who has no right to deny sexual intercourse to her husband.”

The Supreme Court was ruling on a public interest litigation filed by an NGO, Independent Thought, and said the man can be prosecuted if the underage wife files a complaint within one year. The Supreme Court also read down the section of the colonial law that exempted marital rape in the case of minors (above the age of 15), saying it violated the bodily integrity of a girl child. In an interview with Livemint, Rishi Kant, an activist part of Shakti Vahini, said,

"It is a landmark ruling which comes as a win for all those fighting for child rights, violence against children, etc. It will definitely help reduce child marriage and exploitation of young girls. But I cannot say how it will be implemented. Since the implementation will have to be done by the police, they should be adequately trained so that they cannot use a lacunae in the ruling for not implementing it in the right spirit.”

It is important to note that the law will also apply to Muslims despite the fact that Muslim Personal Law allows marriage at the age of 15.