Welcome to Sivakasi, the town which burns itself to light up Diwali 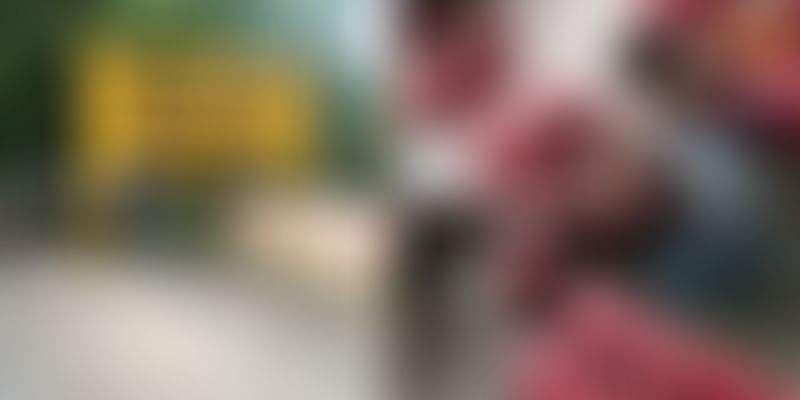 As fireworks paint rainbows in the sky, the town of Sivakasi in Tamil Nadu drowns in shades of grey.

On October 9, the Supreme Court reinstated the 2016 ban on the sale of firecrackers in Delhi-NCR during Diwali. The Maharashtra environment ministry has also expressed concerns over air pollution.

While the air pollution which envelopes town and cities is a visible aftereffect of firecrackers, hazardous working conditions and lack of regard for labourers’ safety marks the grey truth of the Sivakasi firework industry.

For nearly 90 years, India has celebrated not only Diwali, but also many other occasions with fireworks, thanks to a small town in southern Tamil Nadu.

Sivakasi, known as the fireworks capital of the country, is slated to have a turnover of around Rs 5,000 crore this year. Around 80 percent of firecrackers in India are made here.

Sivakasi’s landscape is devoid of greenery and rows of thatched houses line the dry dusty streets.

Men, women, and until recently, even children, largely depend on the firecracker industry for their livelihood.

The industry here, however, has been doubly hit by the goods and services tax that came into effect from July 1, and by the reinstating of the 2016 ban on the sale of firecrackers in the Delhi-NCR during Diwali by the Supreme Court.

While labourers and business owners in Sivakasi are against the judgement because it will hurt livelihoods, most have turned a blind eye to another aspect of the firecrackers industry over which many have been crying themselves hoarse for long.

Hands immersed in gunpowder till the elbows, fuse strings wrapped around their toes, these workers are indifferent to the hazardous working environment, for they have been in this trade for all their lives.

With 900 firecrackers factories located in Sivakasi and its neighbouring towns, the economy here is largely dependent on this industry. There is also a thriving printing industry that produces the shiny wrappers, labels and boxes in which the crackers are encased. Close to five lakh jobs directly depend on the firecracker industry.

Over the years, the town has witnessed several explosions, which have killed and injured several workers, due to the hazardous work environment. In 2016 eight workers, including six women, were killed in a factory unit. Despite this, the firecracker industry continues to be the lifeline of this southern town.