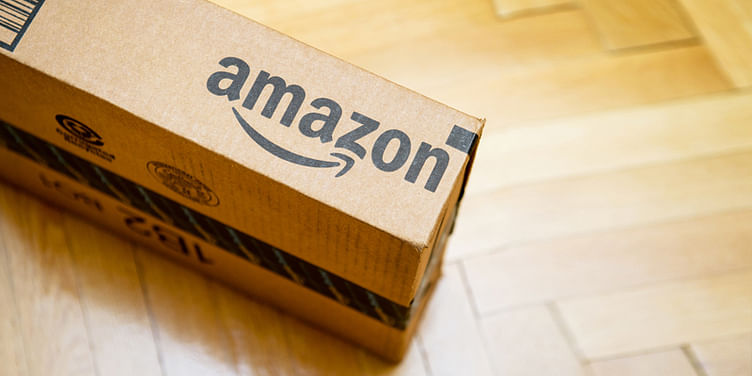 Global e-commerce titan Amazon Inc. is clear about what it wants, and what it does not. In India, which is their fastest growing market after the US, Amazon has implemented its learning from 20 years of worldwide experience. But strategies evolve with time and changing consumer behaviour. So when it is time to call it off, you have to do it even if it was the first step in your business. In Amazon India’s case, it is Junglee that they have had to shut down now.

Amazon entered India in 2012 through Junglee – which was a discovery and price comparison site at the time. (Junglee was founded in 1996 by Anand Rajaraman, Ashish Gupta, Rakesh Mathur, and Venky Harinarayan, and bought by Amazon in 1998.) It later evolved into a peer-to-peer (P2P) horizontal marketplace with books, mobile phones, kids’ products, and fashion, etc.

However, Junglee was no competition to the home-grown market leader Flipkart. In no time, Amazon made its grand entry to India with billions in its kitty. Early this year, Amazon started a P2P platform for its consumers to sell their used/pre-owned phones – Local Finds in Bengaluru, Chennai, Hyderabad, and Mumbai.

Unlike OLX and Quikr which operates in the same space, Amazon also provided logistics. Obviously, Amazon has nothing to gain from Junglee any more, as the latter has only less than one lakh consumers and practically no differentiation to make it stand out.

“We built the peer-to-peer shopping and selling experience through Junglee and integrated it into Amazon.in through Local Finds to offer a seamless shopping experience on a unified platform,” Amazon is reported to have said.

The Seattle-based behemoth has already invested about $5 billion in India, where it cannot follow the US model of retail, due to FDI regulations.  The idea for individual sellers (rather than retailers) to sell on their platform is one of Amazon’s many weapons to increase customer base in India.

In the four years since it entered the country, Amazon India has earned 100 million app downloads and a solid market share as against its rival Flipkart. It has also seen success in its initiatives like Amazon Prime and grocery services Amazon Now. Additionally, Amazon has got approval from the Indian government to invest $500 million in grocery, where it can stock and sell even its own private label. The company is expected to launch online food retailing across the country soon.