BTS 2017: IT, bio sciences and innovation converge at one mega-event in Bengaluru 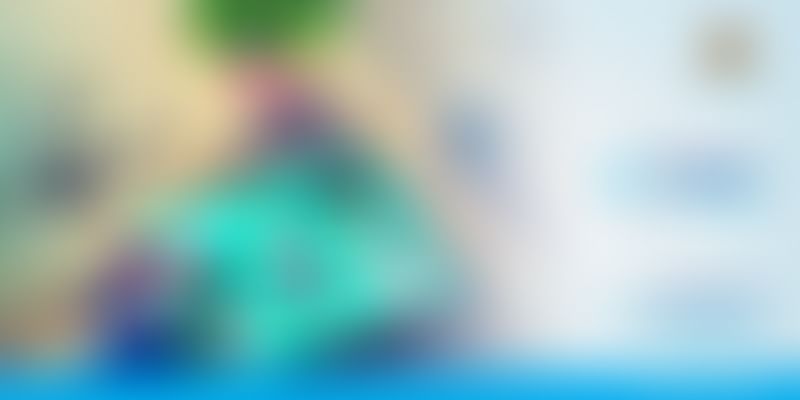 There are now over 5,000 startups in India that are less than five years old; over 1,000 new startups were added over the last year, according to the NASSCOM-Zinnov report released on November 2, 2017.

Bengaluru is India’s leading innovation hub, with over 27 per cent of startups based here, the report reveals. Eighty percent of global IT companies have based their India operations and R&D centres in Bengaluru. The city is the fourth largest technology cluster in the world after Silicon Valley, Boston, and London.

What’s driving all this progress is the availability of world-class talent and support from the Karnataka government. “We have been pioneers from the mid-nineties in creating a policy not just to support startups, but to ensure that they succeed,” says Priyank Kharge, Minister, IT and BT, Sci-tech and Tourism, Government of Karnataka.

To further showcase the state’s prowess across the technology spectrum, the Government of Karnataka is co-locating its flagship events – the 20th edition of Bengaluru ITE.biz along with the 17th edition of Bengaluru India Bio, and the third edition of Bengaluru Maker Faire - under a single umbrella event known as the Bengaluru Tech Summit (BTS). With the theme ‘Ideate, Innovate, Invent’, the conference will cover current and emerging IT trends such as blockchain, AI, AR/VR, IoT, cybersecurity. On the bio-tech front, the event will cover biotherapeutics, personalised medicine, synthetic biology and bio-entrepreneurship.

The three-day event, from November 16-18 2017, promises to be a draw for large firms and small startups alike, as well as academia and industry. Participating Indian and international institutions in education and research include Turku University (Finland), Indian Institute of Science (IISc), ISRO Satellite Centre and C-DOT.

Speaking about the Bengaluru India Bio event, Kiran Mazumdar Shaw, Biocon CMD and Chairperson, Karnataka Vision Group on Biotechnology, says, “Biotech needs big data science. We are in such a stage as we will not be able to move the needle without IT. The idea of a mega event is certainly ahead of the curve. I guess, even globally, this is a first.”

In keeping with the global maker-tinker movement, a Maker Faire will also be launched on Day 2 (Nov 17) at BTS 2017 by WorkBench Projects. The Maker Faire is mainly for those who’ve embraced the DIY (do-it-yourself) culture and want to meet and be inspired by other ‘makers’. From teams trying to change the idea of transportation as we know it to people who are trying to automate the world of cooking - you’ll get to meet them all.

Mr. B P Kumar Babu, Chairman and Managing Director of Cornerstone Properties and the title sponsor of the Faire voiced his support for the maker community.“It is just the beginning of a new era. It is a time of great promise and these makers and tinkerers are likely to take us to a better future.”

Speaking of the two-day schedule of the faire, Pavan Kumar, Founder/ CEO of Workbench Projects and Lead Organiser of the faire confirmed the high level participation of Mr. Amitabh Kant - CEO of Niti Aayog, GOI to Dale Doughetry Founder - CEO of Maker Media to unsung maker heroes from remote parts of Karnataka such as Prasanna from Kalaburgi who has built a low cost ovarian cancer detection device to a school student who has prepared bio-briquettes made from agricultural waste participating in the same platform at the faire.

So will India finally become a product nation? Will it survive and ride the waves of disruption? What is the future of the hi-tech workforce? Will India’s soft power benefit from hardware and software? How can innovation benefit the world, India and Bharat? Come to BTS 2017 to find out!

Register here to be a part of the first edition of the Bengaluru Tech Summit 2017!