Appreciation is always a shot in the arm for your employees 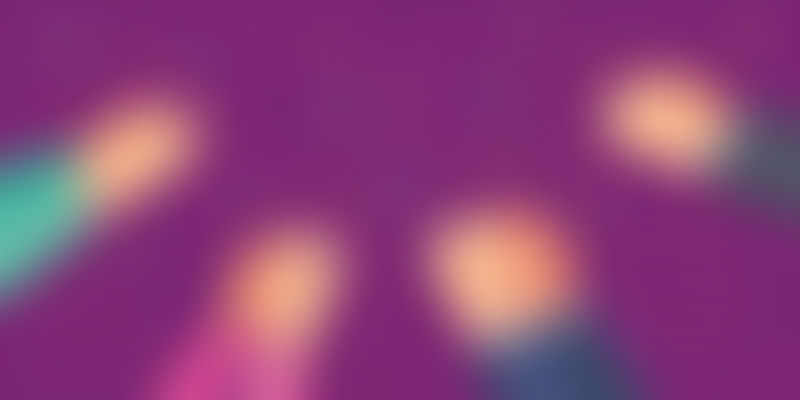 Around the same time last year, Monster Jobs released the results of a survey that should have confirmed all doubts managers and leaders have about the power of appreciation at work. The study found that almost 90% of surveyed employees would stick around longer at a job if they were appreciated. 82% of them were willing to work harder if they were recognized for it.

Despite such numbers favouring employee appreciation, a lot of the recent workforce discourse – at least the part that doesn’t make it to newsprint or social media conversations – is that appreciation is just an unnecessary demand by millennials. That they want to be thanked just for showing up.

Millennials expect to be trusted and feel appreciated because they often do bring spunk, commitment and constant, relentless engagement, often much more than the last generation. If it takes appreciation to raise your game with them, that’s what employers are going to have to deliver.

If you still need more proof of why appreciation is important, here is the science behind it. According to a piece in Psychology Today, gratitude and appreciation heavily impact the hypothalamus - which controls bodily functions such as eating and sleeping - and dopamine - which recognizes rewards. They go a long way in making you feel better and engaged. Appreciated and grateful individuals are keener to give back – to their employers, bosses, colleagues, and the community in general.

Appreciation makes your employees feel human instead of cogs

Employees want to be treated as humans, not as workhorses. Recognition and validation for hard work is a basic human need. It signals managers’ and employers’ respect, it makes employees feel valued for their contributions. At the same time, appreciation builds a culture of trust between employers, leaders, and employees. When employees see that their work is recognized, they feel more secure in their roles. They don’t feel the need for vicious politicking, unhealthy conflicts and competition and crab mentality. Appreciation is great for team dynamics too, but only when it is fair and unbiased.

Don’t let tenure decide who should be appreciated

According to a Bersin & Associates statistic, 87 per cent of formalised recognition programmes in organisations focus on tenure. This means that landmarks like five, 10 and 15 years in an organisation are the only ones that seem to call for recognition and gratitude. Coming from a generation of perceived job-hopping myself – a generation that commits to a productive but not necessarily a decade long stint – I find this disturbing. Are we saying that all we really care about is how long you stick around and not so much about how good you have been in your association, rather than your committed, productivity, engagement, or value you have added in the three years or one?

A word or action that shows meaningful appreciation is better than weeks of free beer. A heartfelt endorsement, career progression, better benefits, flexibility and opportunities for global mobility are some ways in which employers can be meaningfully appreciative of their employees. Trust the numbers if not me, but employee appreciation and recognition are great for business.