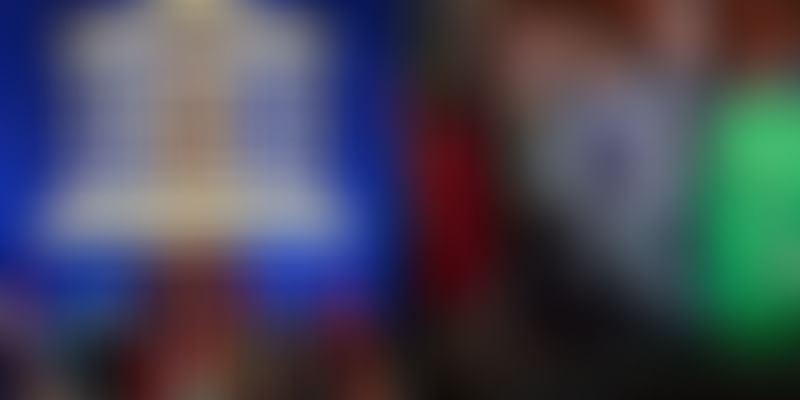 Owing to the city's rich musical and cultural traditions, the United Nations Educational, Scientific, and Cultural Organisation (UNESCO) has included Chennai in its Creative Cities Network.

Prime Minister Narendra Modi appreciated the citizens of Chennai on Twitter, saying it was a proud moment for the country.

Congratulations to the people of Chennai on the city’s inclusion in the @UNESCO Creative Cities Network for its rich musical tradition. Chennai’s contribution to our rich culture is precious. This is a proud moment for India: PM @narendramodi

This recognition comes right ahead of the prominent Chennai Music Season, a festival where hundreds of singers and musicians visit Chennai to take part in several competitions across the city. According to Business Standard, Director General of UNESCO Irina Bokova said in an official statement: "These new designations showcase an enhanced diversity in city profiles and geographical balance, with 19 cities from countries not previously represented in the Network."

"The cooperation framework proposed to foster candidate cities from the Africa region — a UNESCO Global Priority — has been a true success with nine African cities now joining the Network.”

Chief Minister of Tamil Nadu, Edappadi K Palaniswami, thanked Modi for the appreciation. According to News18, he said,

"I am extremely happy to hear the news that United Nations Educational, Scientific, and Cultural Organisation has included Chennai in the Creative Cities Network. I extend my sincere gratitude to UNESCO in this regard. For its creativity and contribution to music, Chennai was recently included as one among the 64 cities chosen worldwide, taking the total number of such cities in the network to 180. The people of Chennai love music and it is a part of their culture and tradition. On behalf of the people of Chennai and on my own behalf, I thank you very much for congratulating the people of Chennai for this unique distinction."