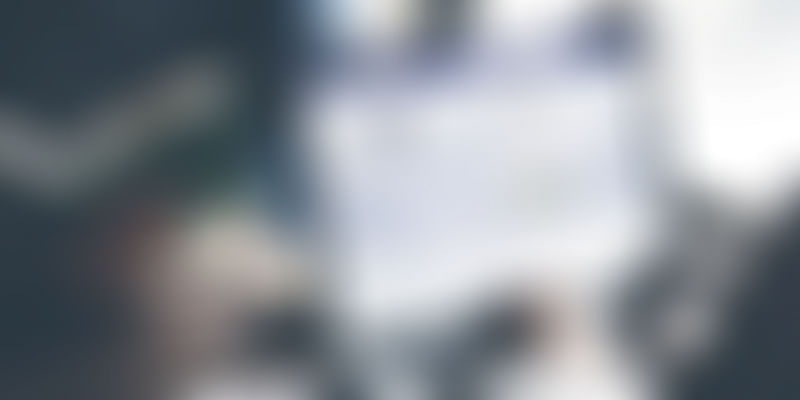 Inspired by small businesses who are using Facebook Messenger to connect with their communities and customers, the social media giant has announced the launch of the first-ever "bot makeover contest".

In partnership with the bot development platform ManyChat, the contest will have three winners who will receive $5,000 each in ad credits.

They will also get a makeover to their Messenger experience courtesy ManyChat, along with consultation from Messenger experts, Facebook said in a blog post late on Monday.

"For small business owners looking to get started on Messenger on Tuesday, we will be partnering with small business expert Gene Marks for a Facebook Live panel about Messenger best practices," the company said.

According to a recent Facebook-commissioned study by Nielsen, 63 percent of the people said their messaging with businesses has increased over the past two years, and 67 percent expect to message businesses even more over the next two years.

In fact, in 2017 alone, over 330 million people connected with a small business on Messenger for the first time.