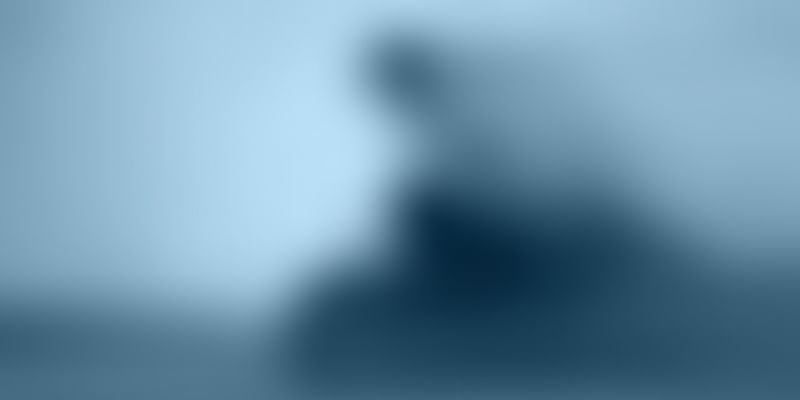 Artificial Intelligence and Analytics witnessed a significant growth of 75 percent and 40 percent respectively.

Over 1000 tech startups were registered in 2017, taking the total to 5,200 and making India the world's third-largest startup ecosystem, according to the Nasscom Startup Report released on Thursday (Nov 2).

“India is one of the fastest growing startup landscape in the world and every major accelerator, investor, angel group, is participating in becoming a part of this growth journey,” said Nasscom Chairman Raman Roy.

Releasing the Nasscom - Zinnov joint report on the 'Indian Startup Ecosystem - Traversing the maturity cycle', at the ninth annual edition of Nasscom Product Conclave, Roy said despite tough competition from Britain and Israel, India retained its momentum as a vibrant landscape for startups.

It further said that the country is witnessing a rapid rise in the business-to-business startups focused on verticals like healthtech, fintech, e-commerce, and aggregators. It added that with 40 percent of startups in the B2B segment, B2B’s share in the overall tech startup funding is over 30 percent.

While Bengaluru, Delhi, and Mumbai retained their position as the key startup hubs in India, 20 percent of the startups emerged from tier II and III cities, the report noted.

The report emphasised that corporates play a vital role in supporting startups with over 50+ collaboration programs, 20+ corporate accelerators (recording a 33 percent YoY growth), and 30-40 active corporate investors, thus increasing their role in the rise of the startup ecosystem. Driven by the need to enhance tech capabilities, expand markets and portfolio, global corporates are now drawn towards the Indian tech startup arena. H1-2017 saw 50+ M&A deals, indicating a growth of 25 percent since H1-2016.

Highlights of the report

Advanced tech startups focused on creating solutions in segments like Artificial Intelligence, Analytics, Augmented Reality / Virtual reality, Blockchain, and Internet of Things, among others is growing at five-year CAGR of 30 percent. Enterprise and SMB-focused horizontal solutions startups, 90 percent of which is SaaS-based, are also witnessing significant inflow of funding.

Healthtech: With an estimated total base of 320 startups, healthtech vertical witnessed a growth of 28 percent YoY in 2017. It also garnered a total funding of $160 million in H1-2017, up by 129 percent since H1-2016. The report stated that areas like health information management, aggregator/e-commerce have continued to mature with growth in areas like anomaly detection, disease monitoring, and tele-health/telemedicine.

Fintech: With an estimated base of 360 startups, the report revealed a 31 percent YoY growth in fintech. It also garnered a funding of over $200 million in H1-2017, recording a growth of 135 percent since H1-2016. It stated that sub-segments like digital payments and lending are maturing, while wealth management and insure-tech emerges as growth areas. It said implementation of advanced technology is also becoming prominent with 33 percent of fintech funding towards advanced technologies such as Artificial Intelligence and Analytics.

Investors from non-US countries expanded their investments in Indian startups. Unicorn funding took center stage with big deals announced in the year. Indian unicorns in the B2C space continue to garner global funds and stir up the competitive landscape.

With a growth of 167 percent, the funding of entire Indian startup ecosystem (led by unicorns) amounted to $ 6.4 B in H1-2017. The average funding for B2B tech startups in 2017 saw an increase of five percent while B2C tech startup average funding saw a decline of 10 percent.