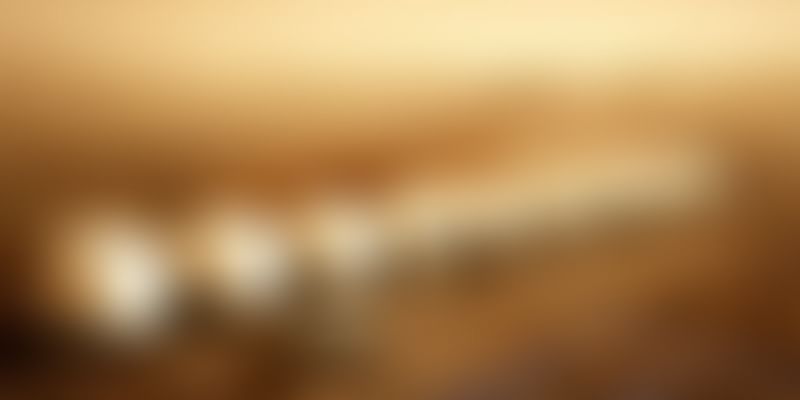 Interior Exploration using Seismic Investigations, Geodesy, and Heat Transport — InSight for short — is a 728-day NASA mission to be officially launched on May 5, 2018, and land on Mars by November 26, 2018.

As of now, 24,29,807 people from across the world have registered for the mission on the official InSight website, which is a sub-domain of the official NASA website. Of these 24 lakh people, 13,88,99 are Indians. Those who have registered have been provided with digital boarding passes. After the necessary review and approval, these names have been etched on a microchip, which will be placed aboard the aircraft.

According to NASA, InSight is more than just a Mars mission — it is a terrestrial planet explorer that will address one of the most fundamental issues of planetary and solar system science, which is understanding the processes that shaped the rocky planets of the inner solar system (including Earth) more than four billion years ago.

By using sophisticated geophysical instruments, InSight will delve deep beneath the surface of Mars, detecting the fingerprints of the processes of terrestrial planet formation, as well as measuring the planet's 'vital signs': its 'pulse' (seismology), 'temperature' (heat flow probe), and 'reflexes' (precision tracking).

InSight seeks to answer one of science's most fundamental questions: how did the terrestrial planets form?

In a related development, Elon Musk's SpaceX unveiled plans to put humans on Mars as early as 2024 and drastically reduce flight times on Earth with its 'most powerful' rocket, completing the longest flight on our home planet within an hour.