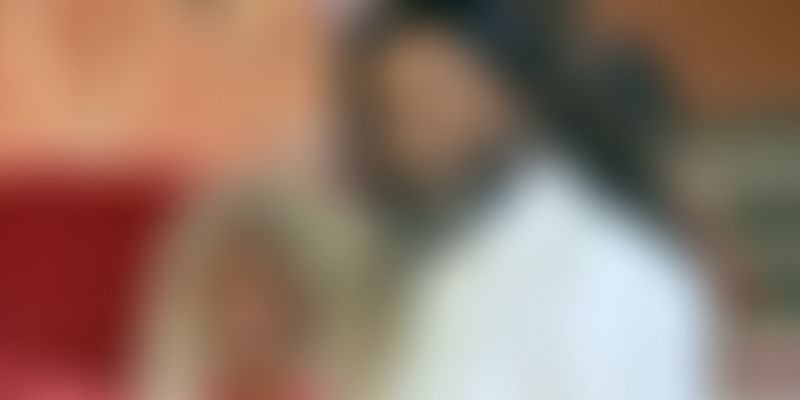 It is said that the satisfaction one gets from helping the poor and underprivileged cannot be found elsewhere. One such noble human from Hyderabad has made the headlines for the work he is doing for homeless people.

An event manager by profession, such is George Rakesh Babu's passion for helping the needy that he established Good Samaritans India in 2008. Having started out with a small clinic, Good Samaritans now has three branches situated in Alwal, Warangal, and Aler.

In March 2011, Rakesh along with co-founders Sunita George and Yasukala officially registered Good Samaritans India as a trust. A small group of people with training in medical care, they also run a free pharmacy.

It was a personal experience — the death of Ganesh Prabhu, the founder of Zion Children's Home — that nudged Rakesh in this direction.

Rakesh had known Ganesh for many years and was inspired by all the good work he did for homeless children. When his landlord asked Ganesh to vacate the premises because he was unable to pay the rent, he initially had nowhere to go. While one of the children in his care took him to a relative's place, his health, which had been steadily deteriorating, gave way and he passed away.

It was the death of Ganesh, who had changed the lives of nearly 60 orphans, that taught Rakesh life’s true meaning. Feeling guilty about not having been able to help his friend, he vowed never to let anyone suffer that way.

Good Samaritans India has provided free healthcare to over 300 sick and needy old people. While most people reunite with their families once their treatment is complete, a few also stay back and help the trust in its work. From patching up wounds to changing the elderly's diapers, the organisation does almost everything. They also cook and provide food to the destitute.