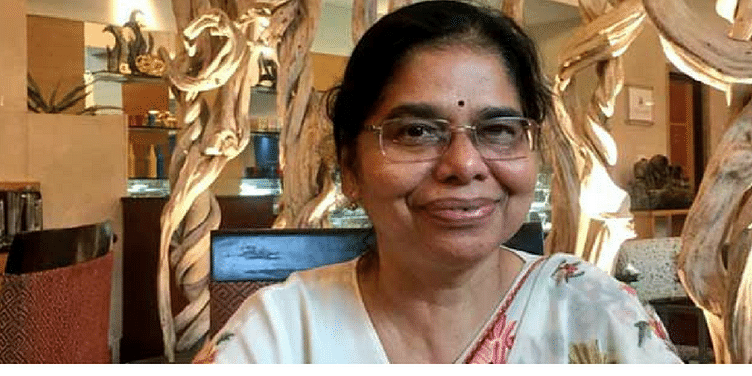 Snehlata Shrivastava, a 1982-batch retired IAS officer of the Madhya Pradesh cadre, was on Wednesday appointed the first female secretary general of the Lok Sabha. The appointment was made by Lok Sabha Speaker Sumitra Mahajan, an official release said. Shrivastava will replace Anoop Mishra, who retires today.

Shrivastava, a senior civil servant with 35 years of rich and varied administrative experience, will have the rank and status of cabinet secretary with effect from December 1. Her tenure ends on November 30, 2018.

Shrivastava, who was born on September 18, 1957, in Madhya Pradesh holds an MPhil in economics, geography, and regional planning. She is on the board of directors of National Bank for Agriculture and Rural Development.

A believer in the power of e-governance, she has been known to encourage ministry officials to adopt e-filing.

The new appointment comes days before the winter session of Parliament commences on 15 December.

In the Rajya Sabha, Rama Devi holds the distinction of the being the first female secretary general.