What is Laxmicoin, possibly the first legal Indian cryptocurrency? 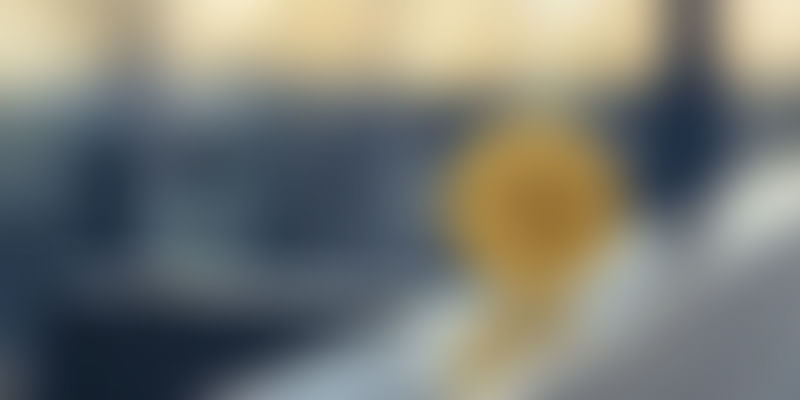 With the massive surge in the popularity of cryptocurrencies such as Bitcoin, it appears India might soon have its very own cryptocurrency, dubbed the Laxmicoin.

Non-fiat currencies such as the Gold Standard have more or less been effectively phased out, as they require adequate physical stockpiles to maintain their value. However, the new breed of digital cryptocurrencies such as Bitcoin blur the boundaries between fiat and non-fiat – they don’t have any physical value as such, but are also not government-controlled. This has created uncertainties about their role in the modern financial system.

Recently, RBI Executive Director Sudarshan Sen said that the government is “uncomfortable with non-fiat currencies”, mentioning Bitcoin as a particular example. In such a scenario, the future of Laxmicoin, India’s very own “non-fiat” cryptocurrency is quite uncertain.

Laxmicoin is a digital cryptocurrency created by Raj Dangi and Silicon Valley-based Mitts Daki. As per the founders, Laxmicoin is expected to have a total coin supply of 30 million that will use blockchain technology to function similar to Bitcoin. However, the 2014 actions by the RBI against Indian bitcoin exchanges forced the founders to postpone the launch. While many bitcoin exchanges have resumed service, Laxmicoin’s founders have been adamant about putting off their launch until they get explicit approval and consent from the RBI.

What are the challenges it faces?

The need for a fiat cryptocurrency stems primarily from the application of blockchain technology to streamline financial services. The technology itself is rather complicated but this simple guide can help you understand its basics.

A committee of officials from the Securities and Exchange Board of India (SEBI), the RBI, the Central Board of Excise and Customs (CBEC), the Income Tax Department, and the Financial Intelligence Unit has reportedly identified the potential of using blockchain technology in the country’s banks and financial institutions. Since blockchain requires a cryptocurrency to function, and the government lacks trust in non-fiat ones such as Bitcoin, the launch of a digital alternative to the Indian Rupee may be on the cards.

If the government does decide to go through with the decision, Laxmicoin could potentially be placed under the purview of the RBI. The introduction of this new currency will also require amendments in certain acts such as the Currency Act. However, since this would place Laxmicoin under government regulation, it is uncertain if the new digital currency would still be considered a cryptocurrency, which is inherently regulation - and control-free.

If Laxmicoin does achieve the status of legal tender, it could facilitate a drastic change in the way financial transactions are conducted in India. Aside from augmenting financial and online consumer transactions, a fiat cryptocurrency would simplify PoS transactions by, for example, eradicating surcharges on card payments which would be a boon to both SME owners and customers. Also, micropayments using Laxmicoin would greatly benefit the large population of Indians who don’t have access to debit or credit cards.

The creators of Laxmicoin are hopeful of a positive outcome from the RBI’s and government’s deliberations. They have even set the date for an Initial Coin Offering (ICO) — similar to an IPO for any company on the stock market — on March 1, 2018. However the jury is still not out, and only the coming months will reveal the fate of Laxmicoin.

What do you think? Will Laxmicoin successfully become India’s first digital cryptocurrency? What form will it take? Let us know in the comments!